Man claims he became gay after he started taking painkillers

He says that although he was curious when he was younger, he was never really interested in men. 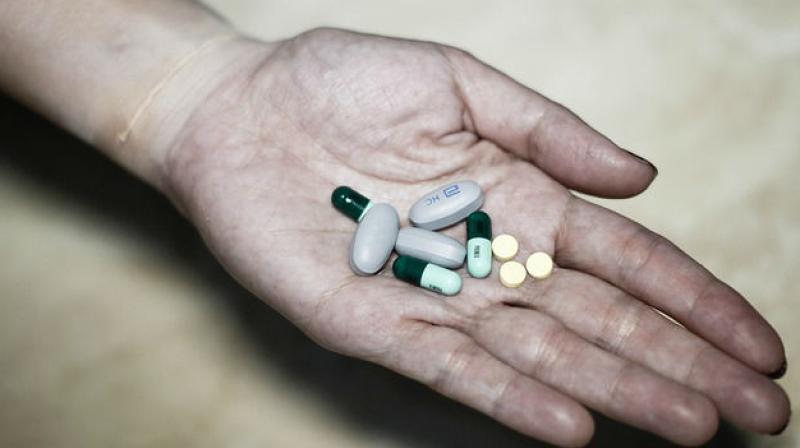 Loss of libido and mood swings are documented side effects caused by the medicine (Photo: Pixabay)

The debate around same sex relationships has been going on for a while as people become increasingly aware of their sexuality. But people have time and again caused a stir by making controversial comments and bizarre claims about homosexuality.

Now 23-year-old Scott Purdy is claiming that he turned gay due to use of painkillers after an accident. The man who broke up with his girlfriend of six months since he is attracted to men started taking the drug after he broke his foot in a go-karting accident.

Purdy says that he noticed a drop in his libido for women as he started seeking male attention. He says that although he was curious when he was younger, he was never really interested in men.

But he now claims that couple of weeks after he started taking the medication, he stopped finding his girlfriend physically attractive. His girlfriend understood when he said that he couldn’t be with her as he liked men.

Pregabalin is a drug used for treatment of epilepsy, anxiety and pain associated with the brain. Loss of libido and mood swings are documented side effects caused by the medicine.