The woman needed cash but couldn't find any despite visiting several ATMs. 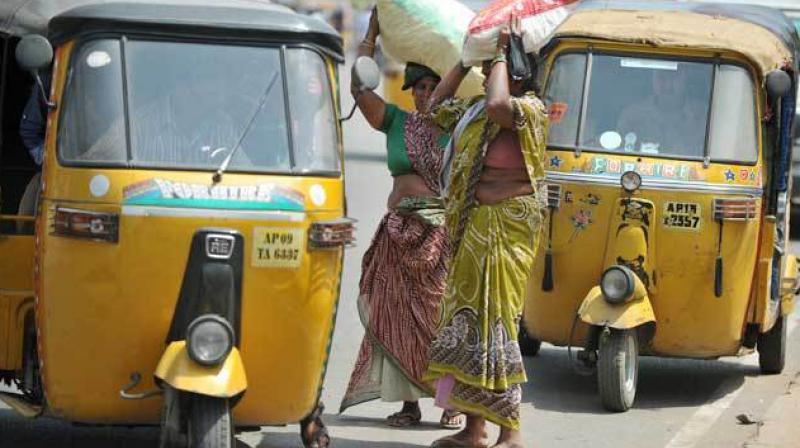 The touching gesture won hearts on the internet (Photo: AFP)

Hyderabad: Travelling can be unpredictable with the journey being lined with both good and bad experiences, but it is the people that come to help in difficult times that make trips memorable and pleasant.

In the aftermath of demonetisation, a lot of people have been facing difficulties with ATMs still running out of cash and traveller suffer most due to this. Varijashree Venugopal from Bengaluru was stuck in a similar situation when she was short on cash and couldn’t find any despite running to at least 15 ATMs in Hyderabad.

As she needed more cash for a visa fees, she even approached shopkeepers to swipe her card and give her some, but to no avail. Finally the autodriver she calls Baba in her post came to the rescue and offer Rs 3000 which she could later return at the hotel.

Varijashree was touched by this gesture from the auto driver and shared her experience in a Facebook post which has thousands of shares.