Helping your child choose a career

When it comes to a child’s career choice, does the parent know best? 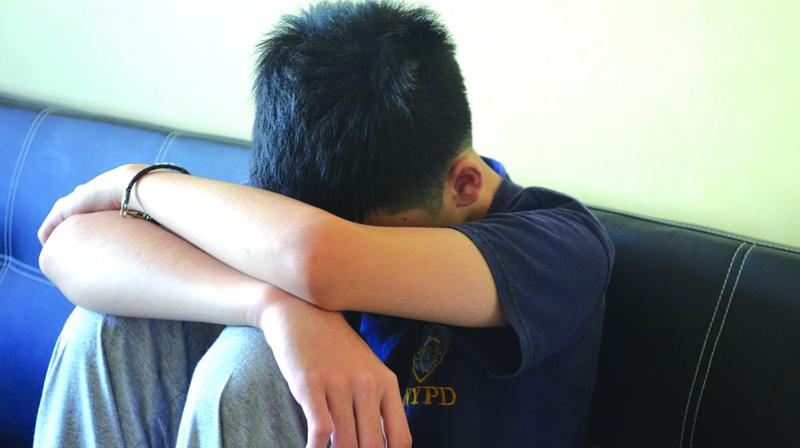 The result is often tumultuous as both try to convince each other.

A kid going through the teenage phase can be a nightmarish experience for parents. Starting with changing priorities and peer influence, the topics they disagree on with each other include food, lifestyle and of all, career choices. When the child gives preference to talent, what matters to the parents is their secure future. The result is often tumultuous as both try to convince each other. About making a choice on higher studies, who is right – the parent or the child?

“This is a common problem. I recently had a 17-year-old girl asking me to help her convey her feelings about her future life to her parents. She wanted me to make them understand what she really loved to become, instead of forcing her to become something she couldn’t even think of. The main problem was she couldn’t be harsh and say ‘no’,” says Bengaluru-based psychological counsellor Soja U.C, who specialises in parenting.

What parents want is a better future for their child. “Parents mean no harm and are ‘conditioned’ with some thoughts and ideas, which they think will benefit their child. But the child’s choice depends on his/her personal traits, likes and dislikes, personal beliefs, passions, etc. If a person doesn’t like a profession, regardless of its social reputation, how will he/she do justice to it?” she asks, adding that it is important to be emotionally honest.

However, Dr T.R. John, who conducts career counseling for children, feels teens are too young to make a career choice. “A 15-year-old or a 17-year-old is unable to understand the complexities of a career but parents look at the probability of a decent earning and social status. They think a little pressure on the child might increase the chance of success for them, but children, in the process of running behind a half-baked idea, may get burnt,” he feels.

Taking a decision is not easy for the parents too, he says, adding, “Fearing that the child might say one day it was the parent who ‘spoiled’ his/her life, when they abdicate their responsibility, they are ignorantly supporting a mistake of the child who thinks that a hobby can be a career.”

There are exceptions too – like parents who want their child to be what they couldn’t be. “What is best is a choice that ensures compensation, competence and commitment. It should match the ability and the requirement,” says Dr John.

Parents should create an emotionally safe environment. “The way we were parented is probably the main factor determining how emotionally honest we are later in life. Lack of ability to express true feelings is a destructive pattern that causes genuine trust in the parent-child relationship to deteriorate. Children will feel a strong sense of inner security, when they feel accepted by parents as they really are,” he says.

Parents’ expectations can influence the child positively if the relationship is characterised by closeness, warmth, trust, mutual respect, openness and the amount of activities shared together. Says Soja, “Understand that children are children and they have their own individuality. Respect it. As a parent, help, guide, support and encourage them properly. Their growth may not be in line with your dream, but will certainly be in their natural way, which will bring harmony in their lives.”