Robert Hoffman and Jas Sagu share a personal rapport and they are very happy to have worked together. 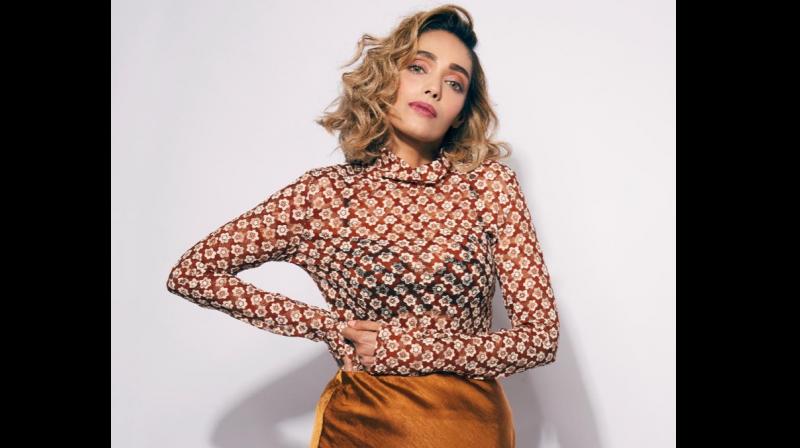 When Jas Sagu first met Robert Hoffman, She was clueless about who he was. As he straddled her bags in the elevator and then into her AiRBnb in Los Angeles,  She was taken by surprise when he introduced himself and then very non-chalantly he mentioned that he acts in movies. After he left, she quickly googled him and was astounded when she found out that he was the Step Up2 starboy.

From then on she was bamboozled by the gait Robert Hoffman carried himself with. She was immediately attracted to his persona and over a course of time she interacted with him on many levels and felt a strong connect with him. That’s when the opportunity to cast him in the music video dawned upon her. She was instrumental in bringing him onboard as the lead actor in the music video which she stars in.

Robert Hoffman and Jas Sagu share a personal rapport and they are very happy to have worked together. Jas was intrigued to play the role of a refugee in her first foray. A refugee who wants to give back to a country which has accepted her in a way that is in her grasp. A soul displaced from the world she once lived into a world where she is now. It might sound surreal to Jas Sagu as she transitions from being an influencer to an actor. The music video releases on 20th February. Stay tuned.