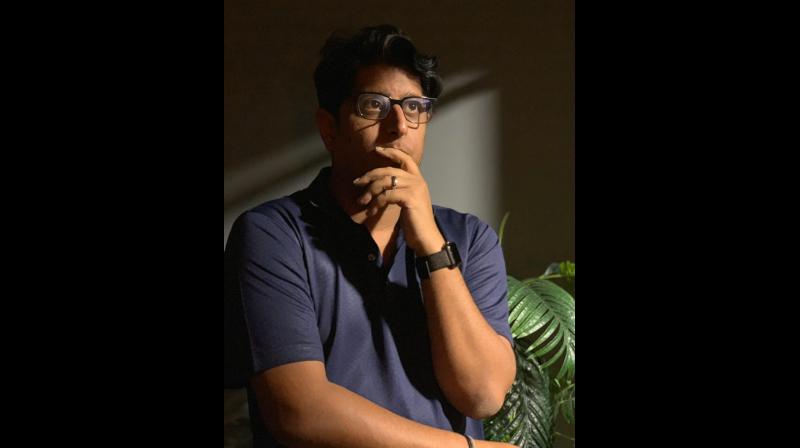 Born in New Delhi, Sapan Narula, started as visual effects artist,
Instrumental in bringing to India the production of the first outsourced 3D animated TV series from Disney – Higgly Town Heroes (HTH). This series finds a mention in the book ‘The World Is Flat’ by Thomas Friedman.

Mentored hundreds of artists mostly from traditional 2D art background in 3D environments, and later for cinematography. Part of the core team from India visiting Wild Brain Studios - USA in 2003, to study and set up production pipeline for compositing process at ‘Jadoo Works’ for Disney HTH project.

Sapan Directed his debut feature film Mi’raj which is already creating ripples in the festival circuit and is coming out soon. We are all cinematographers now. Using any camera we can afford, Alexa, Red, Sony, Go Pro, iPhone - we are producing now an ocean of images. But, is this a great time for cinematography?

Camera technology is just a medium, and media was, is and will be changing, but an ability to create images that possess artistic and symbolic qualities continues to be the major task of the cinematographer.