British Jazz singer talks about music, her inspiration, performing for the city audience and also an upcoming album dedicated to India. 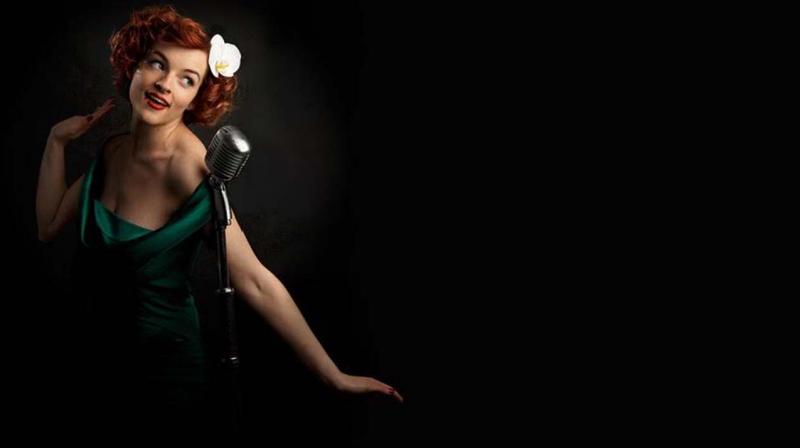 While working as a sound engineer in London, all Heather Andrews wanted to do was get better at singing. Though she had her musical training from the age of seven, when she learnt to play the violin, it was her urge to improve that made her sing at a jazz club every week. What started as a weekly affair eventually paved the way for the 35-year-old into the world of jazz music and got invited by Grammy-winning producer Narada Walden to work with him.

“I always think of swing music when I hear the word jazz. But the genre is much broader than that. Jazz gives me a lot of space and freedom to improvise and create in the moment, which is fun,” says Andrews who performed at LUNA NUDO, St. Regis Mumbai in an intimate gathering with her band Heather Andrews and the Jazz Cats.

For Andrews, it is the depth and detail of the music and the spontaneity that makes it special. Having said, the singer also believes that every genre has the potential to express a wide variety of emotions.

“But with Jazz, you will never hear a song performed exactly the same way twice. If you come and observe closely, every time it is like a new composition being played,” smiles the singer who performed some popular jazz tunes mixed with soul, blues and pop songs in her unique jazz style.

With Andrews on the vocals and Karim Ellaboudi slaying it on the keys, the beats were set fine by D Wood and Rajesh Punjabi on the drums, as they played Blue Skies, Autumn Leaves, Misty, Sway, I’ve Got You Under My skin, Fly Me To The Moon and Natural Woman.

With the pace set, the audience was visibly mesmerised as they moved in a rhythmic pattern with Andrews’ vocals. “I think the Indian audience appreciates detail and excellence in music. And jazz is a kind of genre that they can enjoy and explore. In my experience I have seen a big increase in the jazz scene in Mumbai, especially among young people getting into it and attending performances,” shares Andrews who moved to the city in 2014.

Drawing inspiration from people across the world who are excellent at what they do, the songwriter looks up to jazz singer Ella Fitzgerald and loves the inventiveness of singer-songwriter Jamie Cullum. And there are a few things of these great musicians that she follows to the T.

“Ella always sings the song straight before she gets into improvisation and I simply love that because the song itself is really beautiful without any added extras. Just singing it right from your heart makes a really powerful performance,” she shares.

Now that it has been a few years living in Mumbai for the singer, taking inspiration from the city, she has started working on her second album Is This India?. “Every song is a collaboration with an Indian musician from the Indie and jazz scene,” she concludes.