This shows how precisely the brain adapts to the demands of our surrounding environment. 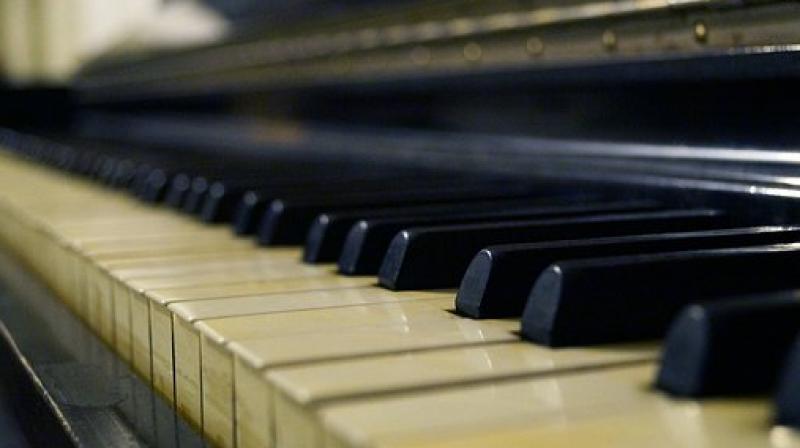 This may explain why even professional musicians find it difficult to switch between the two styles. (Photo: Pixabay)

The brain circuits work differently for jazz and classical pianists, a study has found, which may explain why even professional musicians find it difficult to switch between the two styles.

Scientists at Max Planck Institute for Human Cognitive and Brain Sciences (MPI CBS) in Germany showed that different processes occur in jazz and classical pianists’ brains, even when performing the same piece.

“The reason could be due to the different demands these two styles pose on the musicians - be it to skilfully interpret a classical piece or to creatively improvise in jazz,” said Daniela Sammler, neuroscientist at MPI CBS.

One crucial distinction between the two groups of musicians is the way in which they plan movements while playing the piano. Regardless of the style, pianists first have to know what they are going to play and, subsequently, how to play. It is the weighting of both planning steps, which is influenced by the genre of the music.

Jazz pianists, on the other hand, concentrate on the “What”. They are always prepared to improvise and adapt their playing to create unexpected harmonies. “Indeed, in the jazz pianists we found neural evidence for this flexibility in planning harmonies when playing the piano,” said Roberta Bianco, first author of the study published in the journal NeuroImage.

“When we asked them to play a harmonically unexpected chord within a standard chord progression, their brains started to replan the actions faster than classical pianists,” said Bianco.

“Accordingly, they were better able to react and continue their performance,” she said. The scientists investigated these relations in 30 professional pianists; half of them were specialised in jazz for at least two years, the other half were classically trained.

“Through this study, we unravelled how precisely the brain adapts to the demands of our surrounding environment,” said Sammler. It also makes clear that it is not sufficient to just focus on one genre of music if we want to fully understand what happens in the brain when we perform music - as it was done so far by just investigating Western classical music.