Flying solo, with guards up!

In today’s fast-paced world many women also take a break from technology while travelling. 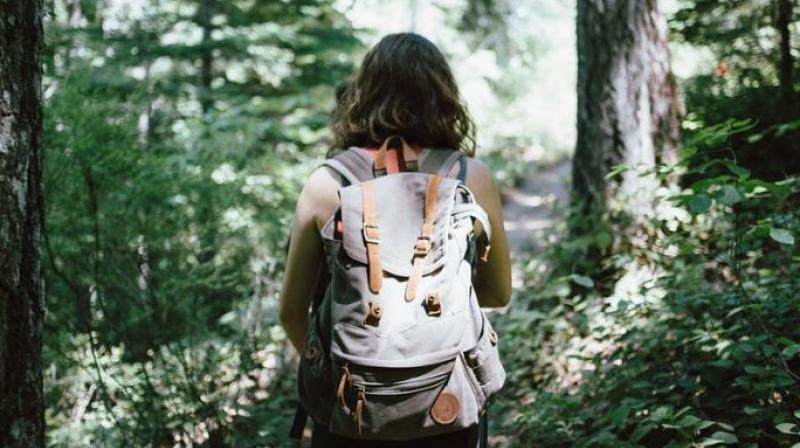 While gruesome cases of murder and assault of female solo travellers seem to pop up every now and then, Indian women solo travellers are determined to break the boundaries of solo travelling and take the risk to enjoy their me-time.

The recent murder of British backpacker, Grace Millane, has shocked many solo female travellers across the world. What is even more upsetting is that the tragic incident took place in New Zealand — a country which is considered one of the safest places on the planet.

In a similar incident, the rape and murder of a 25-year-old female solo traveller in Costa Rica, while she was on her first round-the-world trip, has left many a traveller, especially women, shaken.

Such an environment does come across as a concern as one of the most common travel trends millennials are following nowadays is travelling solo.

And while one might think that this is exclusively a man’s indulgence, the fact of the matter is that there has recently been a huge increase in women travelling solo, both for pleasure and for business. However, one thing that remains a major concern for many solo female travellers is safety. 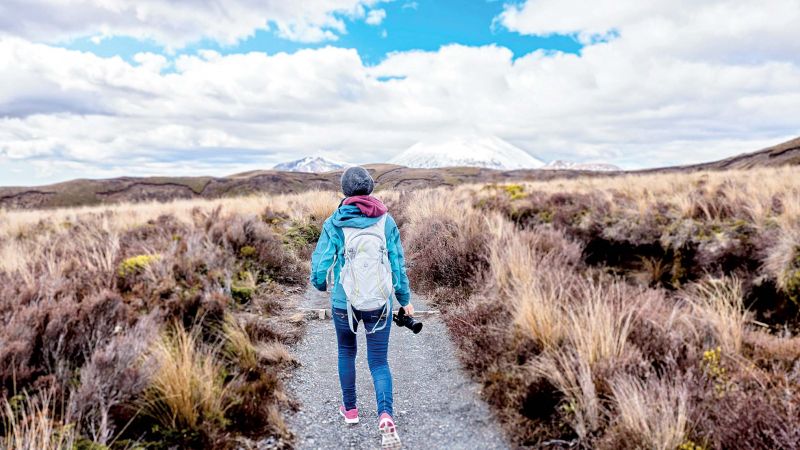 Jahnavi Rao, a working professional, who loves to travel solo feels that the more the research, the better your solo trip. Making sure that one understands the local laws and customs, and respect them is also very important while travelling solo. “Thankfully, I haven’t faced any major issues yet, however I have run into petty issues such as fights with cabbies and arguments with the local shopkeepers. You cannot always hide the fact that you are a traveller, so then it is better that you learn a few local words or gestures. These things will help you communicate with the locals better. For example, we all have grown up thinking that the thumbs-up gesture is used to signify a job well done. However, while travelling to the middle-east, I learnt that it is considered offensive and crude there. Simple research would tell you about such things and save you from any trouble.”

Sharing her experience about choosing an accommodation, Jahnavi says, “Never rely on a single site. Go on various site/apps such as Trip Advisor, Hostelz or Oyster to know the rating of a specific place. I generally stay in hostels, as they are filled with other travellers like me and are also economical.”

Well-know Indian traveller, Shivya Nath, also found herself in trouble when she got mugged in Costa Rica. Sharing the horrific experience, Shivya wrote on her blog, the-shooting-star.com, “I had pretty much let my guard down in Costa Rica. On a hurriedly hailed cab ride to the airport to impulsively catch a flight to the Pacific Coast, the cabbie and I chatted like long lost friends. Closer to the airport, he told me we’d get stuck in traffic so it’s better to drop off a street before and walk; I agreed without thinking twice. When we arrived, I paid him and got off the cab, only to see him grabbing my small bag — the one with my passport, laptop and everything precious — asking for more money or he’d take off with it. F**k. I had the equivalent of 50$ in my pocket and gave it to him, shivering at the idea of being left alone without my valuables. In retrospect, there were a lot of hints I didn’t catch; he asked me if I had family in the country, or if I had a local SIM card — pointed questions that should have made me wary. I felt shaken up for days, refused to trust anyone else I met along the way, and found solace in places crowded with other tourists, much unlike my usual travel style. It really wasn’t about the money I lost, but the trust I lost, and it’s taken me months to rebuild it.”

Giving a few tips to solo female travellers, avid traveller, Vibha Jain says, “Many times while travelling we come across people who can be potentially dangerous or might simply want to dupe you. Keep your mental guard up and trust your instincts. It is completely fine that you mingle with the locals and go out with them but ideally make sure that you either limit your conversations in mixed groups or keep conversations to local females.”

In today’s fast-paced world many women also take a break from technology while travelling. Not a good idea, says traveller and biker, Deepa Radhakrishnan, who recommends that one shouldn’t totally switch off from technology as, “it is very useful to stay connected.” She explains, “I have travelled a lot, especially on a bike. And stopping at nights and asking for directions from the locals can be dangerous. So, I use Google map to guide me. Also, for the first few travels, make sure that at least one person — family or friend — has a general idea of where you’ll be and when, in case something goes wrong or they need to get in touch with you. Another very important thing to keep in mind when travelling solo is to make sure you have someone’s number on your speed dial.”