They might also use bullying to put their rivals in a bad light, or to threaten rivals into withdrawing from intra-sexual competition. 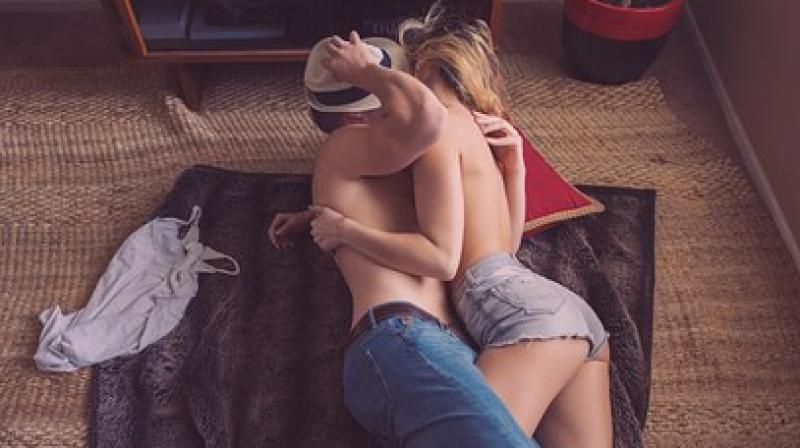 Researchers believe that bullying might be more than just objectionable behaviour. (Photo: Pixabay)

According to a research, bullies have more sexual partners than their humble counterpart.

The study was led by Daniel Provenzano of the University of Windsor in Canada.

Researchers believe that bullying might be more than just objectionable behaviour. It might, in fact, have evolved as a way for men to show dominance and strength, and to signal to women that they are good breeding stock, able to protect their offspring and provide for their needs.

From an evolutionary perspective, a man's dominance may make him more attractive to his potential sexual partners, as well as scaring off potential rivals.

Provenzano and his colleagues investigated individual personality differences that might make one person more willing and able to use bullying tactics when competing for sexual partners than others.

Through another questionnaire, the researchers learnt more about six different aspects of the participants' personality, such as their willingness to cooperate with others, or to exploit and antagonise others.

The latter is measured by looking at how agreeable and emotionally in tune someone is, as well as how honest and humble they are. Those who do not score high in these latter measures tend to display antisocial personality traits and to subsequently be bullies.

Provenzano's team found that younger people who scored lower in "Honesty-Humility" were more likely to use bullying tactics to pursue more sexual  partners than others.

"Younger adolescents lower in 'Honesty-Humility' may therefore strategically manipulate others in a variety of ways to obtain more sexual partners," says Provenzano.

"Our findings indirectly suggest that exploitative adolescents may have more sexual partners if they are able to strategically use exploitative behaviour like bullying to target weaker individuals."

According to Provenzano, adolescents lower in "Honesty-Humility" may also use bullying as an intersexual strategy to display traits such as strength and dominance to attract the opposite sex.

They might also use bullying to put their rivals in a bad light, or to threaten rivals into withdrawing from intra-sexual competition in order to gain advantage when it comes to potential sexual partners.

"Our results suggest that both research and intervention efforts with older and younger adolescents need to recognize and respond to the relationships between personality, sex and bullying," explains Provenzano.

The findings have been published in the journal Evolutionary Psychological Science.