A film on Birsa Munda next in line 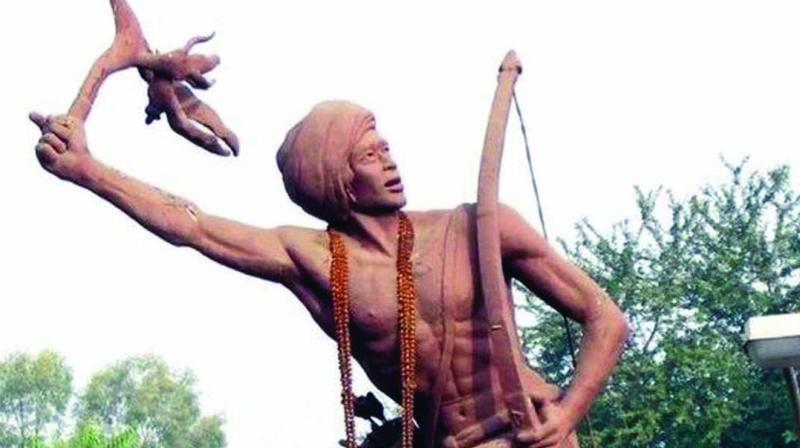 The Tamil film industry is going through turbulent times with several contentious issues taking centre stage. While piracy is affecting the industry to a great extent, small films are left fighting the biggies for screens even as charges of story thefts, involving current box office successes like Sarkar and 96 have been doing the merry rounds.

The industry itself sees biopics as the trend to exploit now. As many as four filmmakers, including Bharathiraja, Vijay and Ms Priyadaarshini, have announced that they are making biopics of former CM. J.Jayalalithaa. Nothing is farfetched so far as biopics are concerned. Currently, Birsa Munda, a tribal leader from Bihar who fought the British in pre-Independence India, seems inspirational enough across geography for Tamil filmmakers to make a biopic.

Pa Ranjith of Kaala and Kabali fame, who is also making his foray into Bollywood, officially announced on Tuesday he would be making a film on ‘Birsa Munda’, the tribal freedom fighter, religious leader and folk hero who belonged to the Munda tribe.

Interestingly, Gopi Nainar of Aramm fame, who is gearing up for Aramm 2 with Nayanthara, said in an interview to a regional language magazine last week that he has completed his script on Birsa Munda and is planning to cast Vijay Devarakonda to play the titular role. 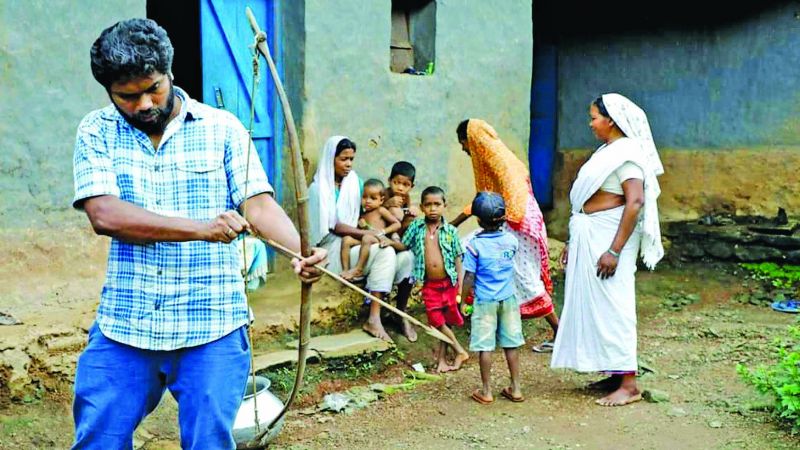 Pa Ranjith has started his preproduction work reaching out to tribal pockets in and interacting with the tribals. He sent a few pictures where he is seen examining their primitive gadgets and sitting and chatting with the tribals.  The director is yet to decide about the cast and crew. But he has said he is in talks with a prominent actor to be featured as Birsa Munda.  The film, to be shot primarily in Hindi, is being produced by Namah Pictures and bankrolled by Beyond the Clouds.

DC got in touch with Gopi Nainar to get his reactions. He said, “It is a democratic country and everyone has his/her own creative freedom. Anyone can make a biopic of famous personalities. And it is the vision of the creator and how he narrates that really matters. I have done my research on the subject and had my complete bound script long back.”

The filmmaker says that a person like Birsa Munda, who spearheaded resistance against the British Raj with his Millenarian movement and played a vital role in the fight for Indian independence, needs to be told. “I want to bring such great political/historical  leaders to this generation.”

Ask him if he has Vijay Devarakonda in mind for the lead protagonist and he says, “That’s my producer’s wish. I am making the film in Munda language and planning to rope in people from the Munda tribal community and train them to play the lead roles including the titular character. When people here can watch and enjoy a film like Apocalypto, which had all dialogues in an ancient language with native American and Mexican actors being part of it, I am confident my film on Birsa Munda, which is also on those lines, will be lapped up by our audiences.”