The fast-food chain's New Zealand branch posted a number a video on twitter depicting a number of Christmas tree-worthy decorations. 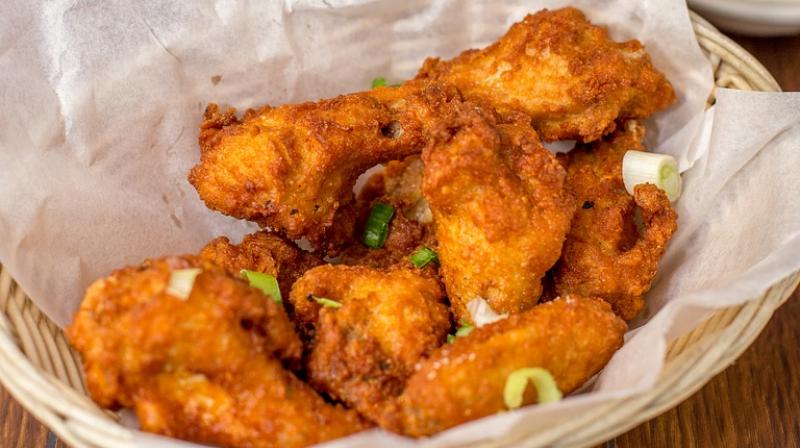 The shape of Colonel Sanders' face, a chicken wing, drumstick, fries and a bucket of fried chicken in a sleek black snack box, were a few of the decorations. (Photo: Pixabay)

Wellington: The season to be jolly is around the corner, and KFC has decided to treat its fans in New Zealand this year, with decorations tailor-made for Christmas.

In a video posted on the Twitter account of the fast-food chain's New Zealand branch, there were depicted a number of Christmas tree-worthy decorations in the shape of Colonel Sanders' face, a chicken wing, drumstick, fries and a bucket of fried chicken in a sleek black snack box, in a bid to transform this December 25 into one that's "finger-lickin' good."

"We've always thought the Colonel was Santa anyway. KFChristmas is in the air, who's ready to get the tree decorations out? Stay tuned, you might just win a set of KFChristmas decorations for yourself.," the tweet read.

Earlier in the month, the fast food giant teamed up with Japanese retailer Village Vanguard to launch the limited-edition bath bomb in Japan, mirror.co.uk reported.