Sure, we have been banning things left, right and centre... well, except for these brands and TV shows that other countries have banned. 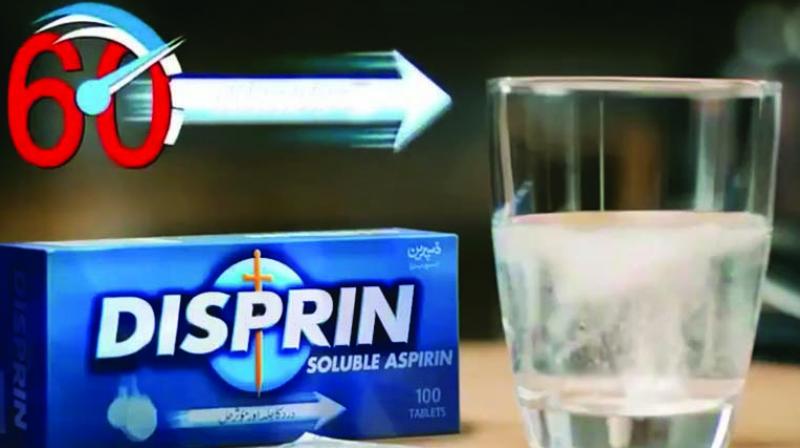 Ah, look. The weather is lovely. That is something new in the capital. You want to know what else is new? (No we are not talking about Sacred Games season 2) Banning stuff! Well, not exactly new, but given that the list has grown longer than Santa’s Christmas list, we cannot resist.

Be it social-media platforms like TikTok or movies like Padmavat — ban’s the word. However, surprisingly, there are plenty of products and shows that are banned in other countries, but continue to be sold or shown in India without any issue. So, what are these things? For starters, think of commonly used drugs like Disprin, Nimesulide, D-Cold, as well as childhood favourite shows like Shin Chan. Yikes!

“There are many things that lead to this. There is no proper supervisory control and even if there is, it is not well channelised. Secondly, we are from a tropical country and, doctors, we have not found any adverse effects, even if we are giving it to children or pregnant patients. It may have caused some problems but, in our country, we haven’t seen any such problem,” shares Sudha Prasad, former HOD of the Department of Obstetrics and Gynaecology at Maulana Azad Medical College. The misuse menace is rampant too. “When any new drugs enter our country, there is a DCGI (Drug Controller of India) who gives permission to the company to sell the medicine but many times permission is misused and the drugs are sold for some other purposes,” Prasad adds.

Use of inappropriate language and adult jokes led to the infamous cartoon Shin Chan (Yes! The one who had a Manchurian ball coming out of his head) being banned in many countries, including Japan. Although in India it was not until 2008 that the series got banned by the Ministry of Information and Broadcasting on account of heavy nudity; later, the ban got lifted.

“Shows like Shin Chan have a very negative impact on children. I have seen many such cases where a child has been affected by these cartoon shows,” shares Jyoti Sobti, a psychologist. “When we talk about shows like Shin Chan, parents have a lack of control among children. They are not aware of the kind of shows children are watching these days. Due to these factors, somehow brands manage to sell these kinds of products,” shares Anshu Mishra, an advertisement expert.

Not many people know that the Lifebuoy soap is banned in certain countries. This popular product was considered bad for the skin and apparently only used to clean certain animals abroad. The long list also includes kids’ favourite Kinder Joy and mums’ favourite, Vicks Vaporub. “India has a large and varied target group. And these groups really have a huge demand for such products, due to dynamic and ever-changing patterns. There are three categories — want, need and demand — which affect the market more,” Anshu further adds.

To sum up, one can take Jyoti’s word on this. She believes that the lack of knowledge is the reason behind this situation. “People in India are not that much aware of these banned things. And the competitive nature among people here is also among one of the major reasons for brands not getting banned India despite having an adverse effect,” she concludes.