58-year-old Rakesh was feeding his dog Tyson outside his house Sunday evening. 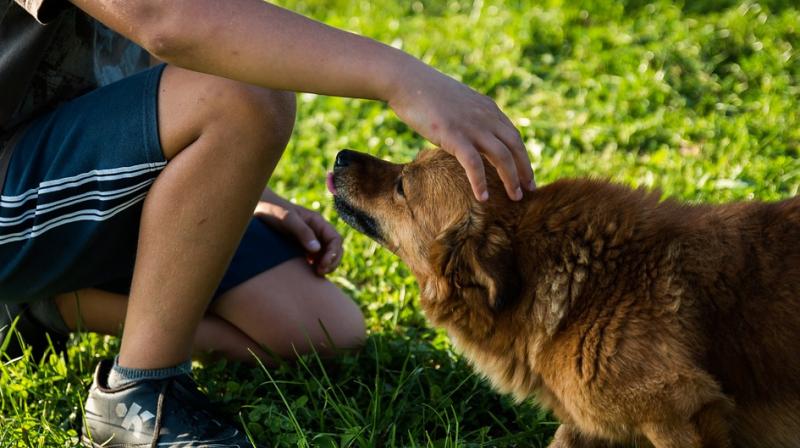 Tyson, the pet dog pounced on the attackers and injured them badly (Photo: Representational Image/ Pixabay)

New Delhi: A civic agency employee, who was attacked by a group of unidentified men with knives, was saved by his pet dog that pounced on the tormentors of its owner in outer Delhi's Mangolpuri area, police said on Sunday.

58-year-old Rakesh was feeding his dog Tyson outside his house Sunday evening when four to five men attacked him with knives, they said.

Tyson pounced on them, injuring them brutally. The group also attacked the dog with knives. But Tyson kept fighting them and the gang fled the spot, police said.

Meanwhile, Rakesh's family members were alerted by the commotion and came outside the house.

Both the man and his dog were given medical attention, they said.

The police added that the culprits have been identified and efforts are on to trace them.