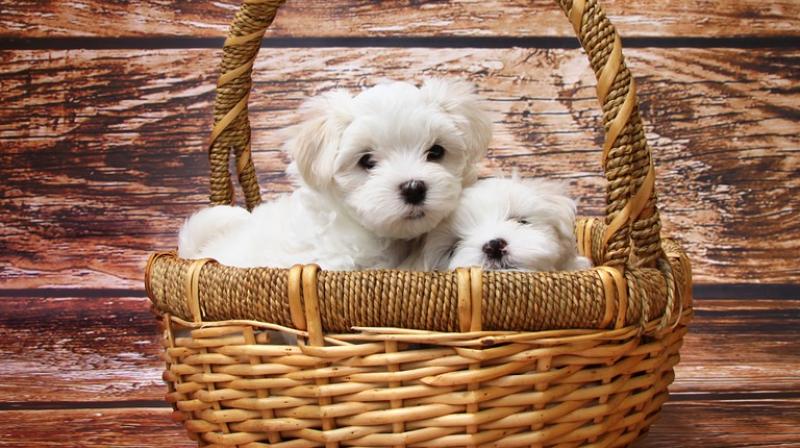 SACRAMENTO: California has become the first state to ban the sale of animals from puppy mills.

Gov. Jerry Brown announced Friday that he has signed a law requiring pet stores to work with animal shelters or rescue operations if they want to sell dogs, cats or rabbits. It still allows private breeders to sell animals directly.

The pet store industry said it removes important consumer protections. Brown did not comment on his decision.

Puppy mills have received backlash for failing for keeping animals in overcrowded conditions and over-breeding, according to a report by the Independent.

"This landmark law breaks the puppy mill supply chain that pushes puppies into California pet stores and has allowed unscrupulous breeders to profit from abusive practices," Matt Bershadker, president and CEO of the American Society for the Prevention of Cruelty to Animals, told Business Insider.