The beer is flowing again at Munich's fabled Oktoberfest. 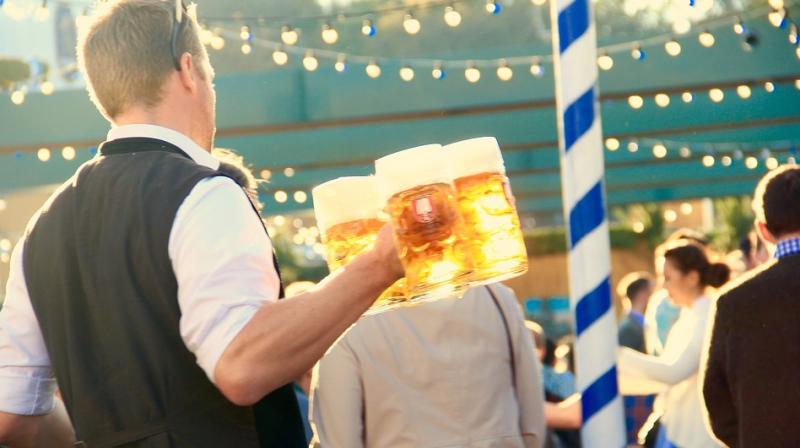 6 million visitors are expected to come to Munich for the fest this year. (Photo: Pixabay)

Mayor Dieter Reiter inserted the tap into the first keg Saturday with two blows of his hammer and the cry of "O'zapft is" - "It's tapped".

About 6 million visitors are expected to come to Munich for the 184th Oktoberfest, which runs through Oct. 3.

Revelers also face increased security precautions because of possible attacks. Huge flower pots block the entrances to the fest's lawn, more video cameras are installed and a new loudspeaker system has been activated to guide visitors off the festival's grounds if necessary

Oktoberfest is the world's largest beer festival and travelling funfair. It is held annually in Munich, Bavaria, Germany. The folk festival lasts about 16 to 18 days from mid or late September to the first weekend in October since its initiation in 1810.

People attend the festival from all around the world, and it is an important part of Bavarian culture.