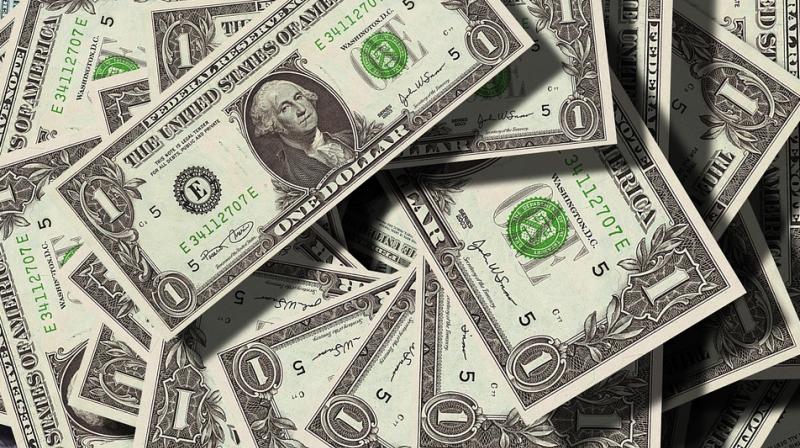 Elder abuse affects an estimated one in 10 older adults annually but is often underreported. (Photo: Representational/Pixabay)

Washington: Among all scams directed at old people including telephone, mail and internet scams, it is found that relatives financially abuse their elders more than strangers, according to a new study.

For the following study, researchers incorporated nearly 2,000 calls between August 2014 and June 2017 with more than 42 per cent (818 calls) alleging they had been abused.

The study published in the Journal of Applied Gerontology found that financial abuse was the most commonly reported at nearly 55 per cent (449 calls).

Researchers found that family members were the most frequently identified perpetrators of alleged abuse at nearly 48 per cent of calls in which relationship could be determined.

The most common abuse perpetrated by family was financial abuse (61.8 per cent), followed by emotional abuse (35 per cent), neglect (20.1 per cent), physical abuse (12 per cent) and sexual abuse (0.3 per cent).

Of the calls that alleged abuse by a family member, more than 32 per cent of them reported over than one abuse type.

"We expected to find that financial abuse was the most common abuse reported," says Gali Weissberger, PhD, lead author of the study, and postdoctoral scholar in the Han Research Lab at the Keck School.

Elder abuse affects an estimated one in 10 older adults annually but is often underreported.

"Our findings highlight the importance of resource lines for those seeking information on elder abuse, as many calls were made to understand whether certain situations reflected abuse," said Duke Han, PhD, associate professor of family medicine at the Keck School and corresponding author of the study.