Oarfish sightings in Japan not a sign of earthquakes

Experts have debunked a theory that correlates the two. 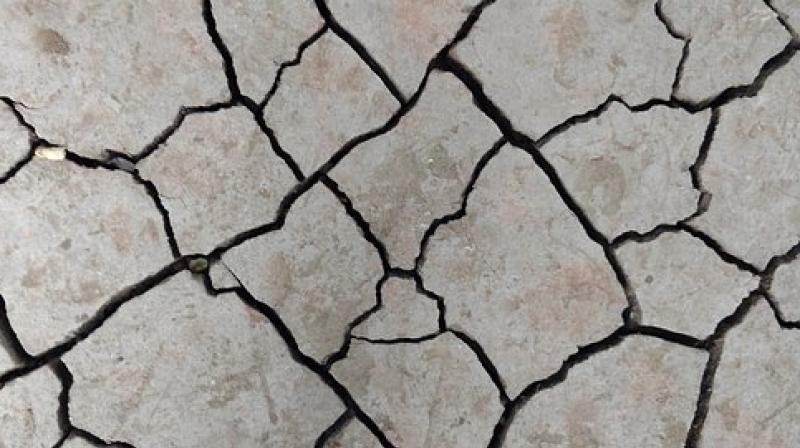 Experts have advised the people in Japan to refrain from seeing a mysterious kind of fish as a sign of the possibility of an earthquake. The experts concluded that spotting the creature on the beaches isn’t a sure-shot sign to foretell seismic calamity.

Oarfish has become popular with Japanese folklore, where anecdotes have often cited that its presence on the Pacific beaches indicates an impending earthquake. Tokai University researchers in Japan concluded that the theory is invalid, after studying earthquake records tracing seismic activities for more than 90 years and the appearance of these deep-sea fish, including the ones caught in nets.

“We thought that if we could understand the connection, it would be useful for disaster prevention,” Yoshiaki Orihara, a seismologist from Tokai University’s Institute of Oceanic Research and Development said.

They took into consideration 363 appearances of oarfish since 1928 along with seven other species of deep-sea fish believed to be associated with earthquakes. They also examined 221 earthquakes of magnitude 6 or more that occurred over the same time. The team found that only one of these earthquakes in July, 2007 occurred within a month of spotting the fish. The findings have been published in the Bulletin of the Seismological Society of America. “It was disappointing to find no correlation, but we also want to investigate any connection between mass beachings of dolphins and whales with earthquakes in the future,” Orihara told Kyodo.

A few experts believe that these fish simply move to beaches or shallower waters upon sensing tectonic movements that cause electromagnetic changes. This might have lead the people to believe that oarfish on the Pacific beaches are an omen indicative of a possible earthquake.

According to The Guardian, there is no concrete method to detect a shift in the tectonic plates. However, Japan’s early-warning system gives a signal to people that gives them a few seconds to take cover on sensing the arrival of the calamity.

Experts have suggested that there’s a 70 to 80 per cent probability of a catastrophic earthquake over a large area of Japan’s Pacific coast in the coming 30 years. The expected death toll is 230,000 – which is ten times the number of deaths in an earthquake and tsunami that occurred in March 2011.