The patriotism curriculum will encourage children to be proud of their country, according to the AAP leaders. 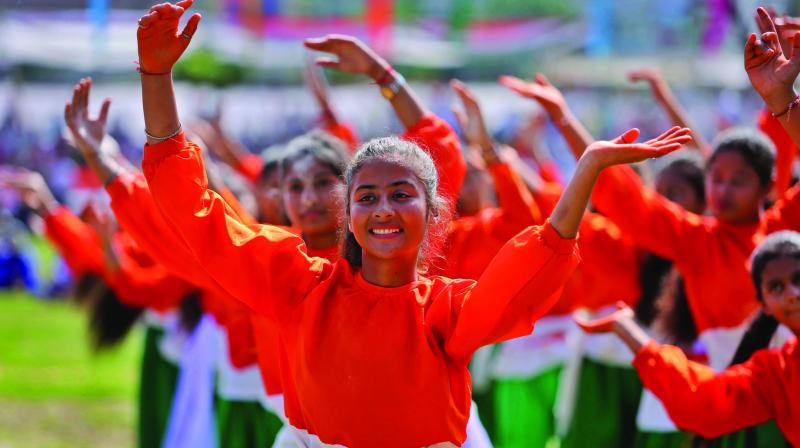 The Aam Aadmi Party-led government plans to see a nation where children become “good human beings” who are faithful to their family and country.

From the next academic year, city schools are all set to introduce a Deshbhakti course for children. We speak to some city residents to understand the necessity of the same.

Riding on the high of the happiness curriculum’s success from last year, Delhi chief minister Arvind Kejriwal has now declared a new Patriotism curriculum in all Delhi government schools. The Patriotism curriculum, which was announced in the wake of the 73rd Independence Day of India, aims to build a class of “patriotic citizens.”  According to deputy chief minister Manish Sisodia, the course will encourage children to be proud of their country, take steps to resolve its problems and make sacrifices for the national cause if the need should arise. The Aam Aadmi Party-led government plans to see a nation where children become “good human beings” who are faithful to their family and country.

Vikas Ahlawat, a Delhi based school teacher opines, “Curriculums like this are important as everything is so tightly time-bound in the syllabus that the value of lessons gets lost in the race of completing the syllabus. The students are just expected to vomit out information on the examination day, usually and holistic development takes a back seat.”

He believes that a good curriculum and a teacher’s attitude can help in implementing the curriculum well. He further adds, “9th grade onwards, students still listen and understand but the lower classes consider school, a jail.” While the happiness course was implemented for students of grades nursery through 8, the Patriotism curriculum is meant for students from classes studying in grades 6 to 11. 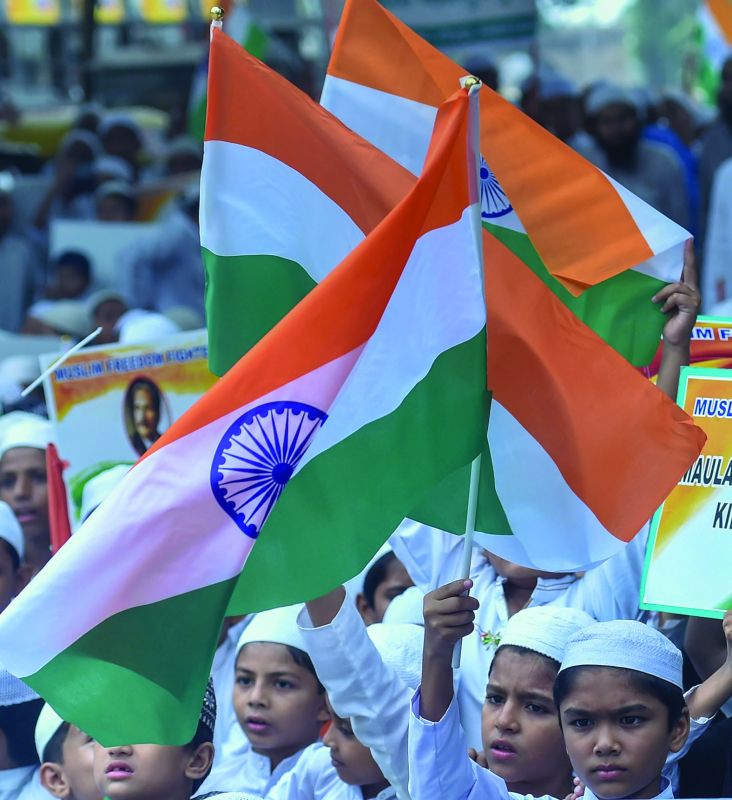 “Even though the initiative sounds good and important, with a number of activities like weekly tests, monthly examinations and so on already present, it might become an added burden for kids,” feels father of three, Munazzar Ali. He predicts that if the course gets implemented as regular sessions then it might make a student consider this as just a part of his/her regular syllabus. “That would just defeat the purpose of this noble cause,” believes Ali.

The news has received mixed responses. While the idea of a patriotism curriculum is being hailed as an important decision by many a lot of people doubt the intentions behind it. “The idea of patriotism being introduced as a separate curriculum reeks of fascism, to me. It takes me back to the growth of Nazi Germany and seems an attempt to brainwash young minds with nationalism,” says Jaee Sherlekar, a former teacher. Working in the field of child pedagogy development, Manalisa Sarmah, conveys a similar sentiment. “Instilling a sense of patriotism in children is a noble thought. However, it shouldn’t assume a communal dimension wherein patriotism takes on nationalist overtones,” she points out.

The chief minister concluded his announcement of the new curriculum with an invitation to inputs from the residents of the city on the framing of this course.