Authorities say there are others who are unwilling to come forward for fear of being ostracised. 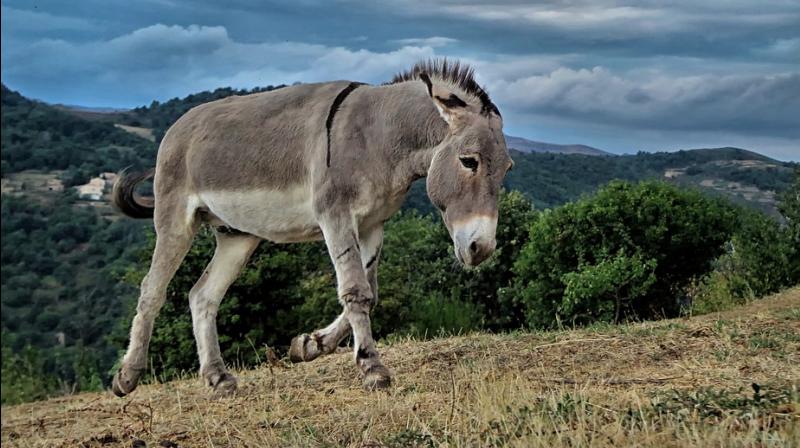 The fifteen teenagers from rural Morocco had to be treated for rabies after reportedly gang raping an infected local donkey (Photo: Pixabay)

Fifteen youngsters developed an ‘admiration’ for a donkey spent a week in a Moroccan hospital after catching a highly-contagious disease from the beast.

The fifteen teenagers from rural Morocco had to be treated for rabies after reportedly gang raping an infected local donkey.

According to the Moroccan daily Al Akhbar newspaper, the youngsters, from Sidi Al Kamel spent a week in hospital being treated after the animal transmitted the disease to them.

According to the newspaper, the shocking incident left the families of the youngsters “in distress and horror.”

Authorities also claimed that the actual number of infected people could be a lot higher as many families took their sons for treatment outside the immediate area to avoid shame.

Local authorities are now trying to find out who else had approached the donkey to “admire” it to limit further possibility of the disease spreading.

The occurrence not only became the subject of mockery and ridicule among the population of the small town, but also one of fear and shame for families who had their children vaccinated in case they had been close to the animal.

Local authorities ordered the owner of the animal to slaughter it to avoid further risk of spreading disease.