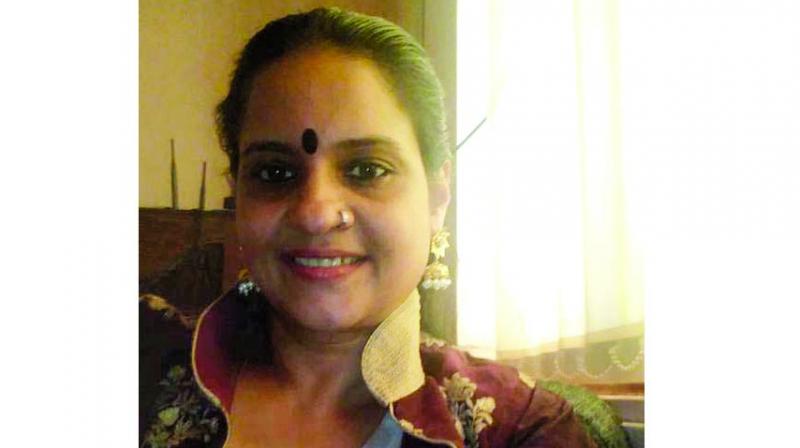 Many who venture into virtual world face cyberstalking and harassment.

Most of the time, out of fear, many would delete the initial messages ot call records. “Mistake number one,” says Dhanya Menon — India’s first woman cyber crime investigator. “Relatively, cyberstalking has a lot more evidence than physical stalking. But once the messages and call records are deleted, it becomes difficult to register a complaint and nab the culprit. The first rule is not to delete any such messages or call records, ” Dhanya says. Talking about the next stage Dhanya elaborates, “Find out the jurisdiction of the local police station, wherever you are.” For all those who think       cyberstalking or harassment is not so serious, Dhanya has news, “It is a criminal offence and once a complaint has been registered, the police have to act on it. If you do not get justice, you can go to the higher authorities or even file a private complaint with the court.”

There is usually a little less seriousness in handling such complaints than harrasment complaints. Dhanya explains, “As much as 90 per cent of the cases that come in are not genuine cyber stalking cases. The victim and the perpetrator may have been friends who have fallen out and then the stalking and harassment starts. Genuine  cyber stalking cases are relatively few, but they are much graver than what we hear. Most of the cases that come before me are from friendships that have turned sour and then the girls are threatened, blackmailed and intimidated. It is only when we enquire that the whole history comes out.”