As the peak summer sporting action tapers off with the conclusion of the World Cup and Wimbledon. 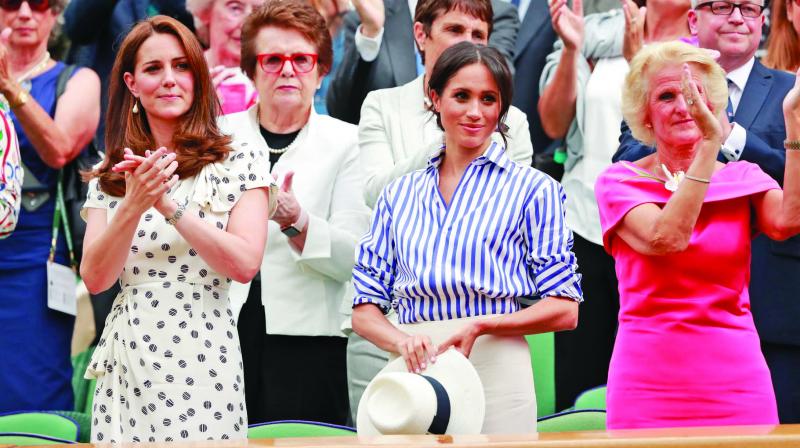 This is not just another Manic Monday. This is probably more a Mournful Monday as the index finger twitches. This famous digit has now become the inveterate controller of the television set top box remote these days with certain expertise in zapping channels – from the football to Wimbledon and on to the cricket. The finger is now part of the withdrawal syndrome all of us are suffering from as the grand summer of sport came to a close on Sunday night.

What will we do beyond Tuesday when the action in the ODI decider between India and England will really be the last of the summer’s fast-paced sport? Anurag Kashyap was heard suggesting that we watch his Sacred Games on Netflix while film producers are putting out advertisements to bring the audience back to the bigger screens and Atmos-Dolby effect. But is cinematic action the same as live sport? There is something to live sport that is compelling simply because no one knows what is going to happen next. No script writers here unless, of course, they were the devious kind who fixed the action.

Sijo Mathew, an ardent football fan, says he would definitely feel empty when he wakes up on Monday morning. “It happened to me when the club football season ended in May. So, I spent the next couple of days watching highlights of some of those matches to come out of withdrawals gradually. Now that the FIFA World Cup is over, I will take solace in playing the game virtually on Playstation,” he adds. 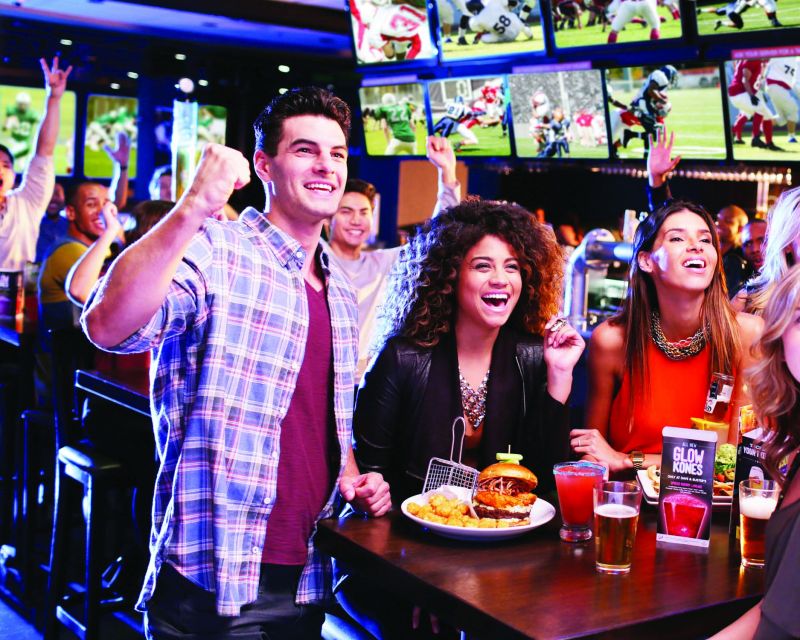 According to psychiatrists, sports fans identify with the game and start living that experience as the tournament progresses. And when people engage in exciting activities, an organic chemical — dopamine — is increased in the brain, making them feel a sense of pleasure.

Sherin Paul, a tennis aficionado who travels across the world to catch sporting action, says she is looking forward to go back to her normal sleep routine. “I loved supporting my favourites in the World Cup and Wimbledon. It's been a high-octane sporting month. Now, it’s back to normal until another big event comes up,” she adds.

The prime time World Cup matches meant businesses such as restaurants and pubs were bursting at the seams in the city. Now they would have to do something innovative to attract more crowds. 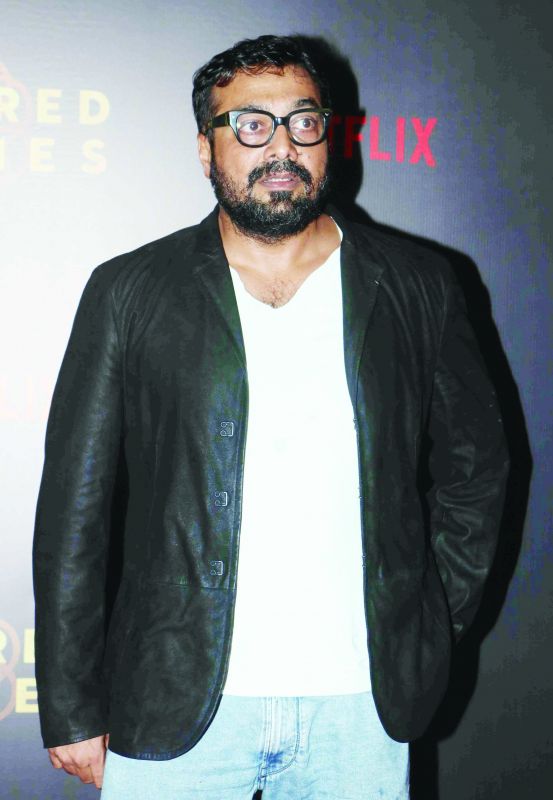 Live sport is the greatest invention of mankind although the fitness trainers will say that it has made all of us into couch potatoes, incapable of any physical activity save using the remotes for the TV and the set top box. But wait until augmented virtual reality turns up and you could get fit even as you play digital games.

Of course, none of it quite measures up to the ardent sports fan donning his favourite team’s jersey and yelling “C’mon, C’mon”, be it from the couch, at the pub or with friends in front of the large screen in a club.  The frenetic season of the summer of 2018 is over now. But you just have to wait until the next set of adrenaline sports events come along. Until then, you have to be inventive and get to the movies or get into active sport with friends.