Leanne adds that there are wide varieties of makeup products available in the market. 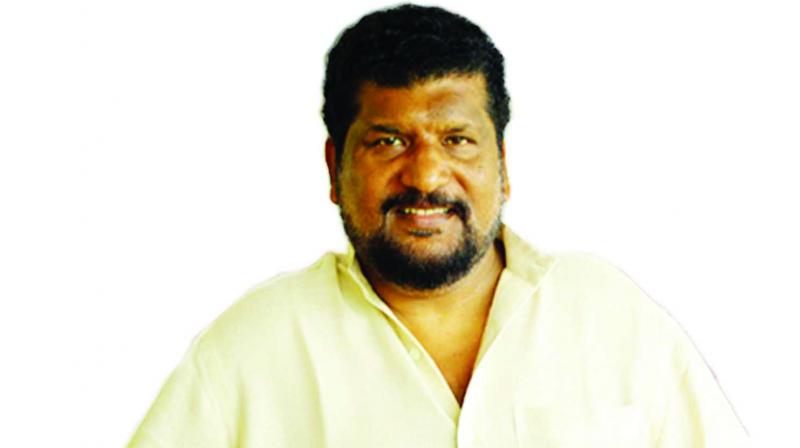 It’s her first visit to Kochi and Leanne Simmons was beaming at the sight of the rains. “Wow, it’s a great day,” exclaims the London-based makeup artist, who is in the city for a two-day Kryolan Makeup workshop titled Geometry Makeup at Pattanam Designory.

An expert in special effects, bridal makeup, editorial and cosmetic camouflage, Leanne, with National Award-winning makeup artist Pattanam Rasheed, explains the emerging concepts in makeup. “Earlier, makeup used to be something that can’t withstand the climate and was not at all skin-friendly. It used to peel off, crack and fall flat. But now is the era of silicon-based makeup which is both heat and water resistant. It’s like you second skin,” says Leanne.

Rasheed too agrees, “Even in films, the concept of makeup has undergone tremendous change. Long gone are the days were expensive makeup was the prerogative of the hero and the heroine. It’s the age of 4K resolution and high definition cameras where the myth of flawlessness is being busted.” 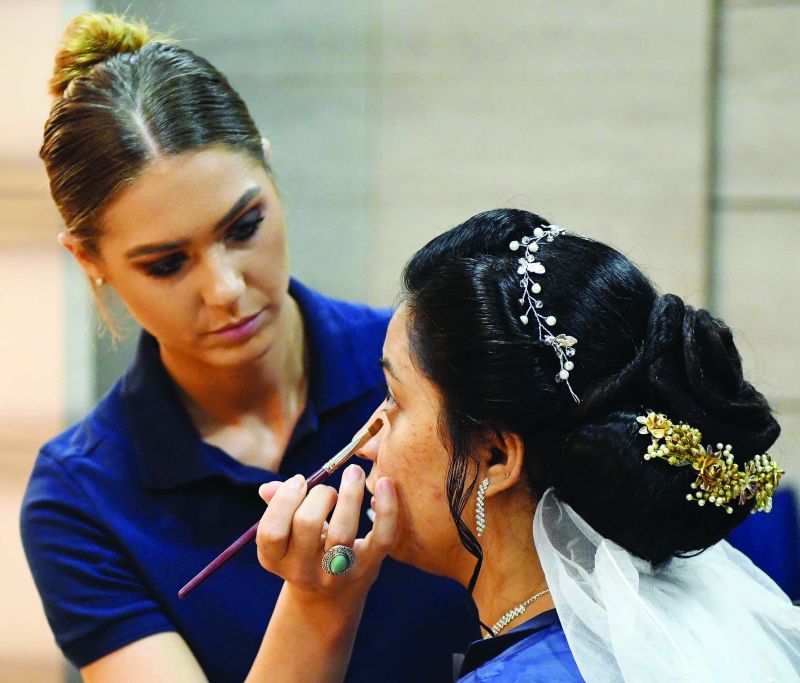 Leanne Simmons with a model

However, he stresses that there’s nothing called zero makeup. “That’s a misconception. Anyone who prepares for an act is being made up for the role. It’s about make-believe,” he says.

Leanne adds that there are wide varieties of makeup products available in the market. “For example, products like air compressed makeup are a revolution. It neither lets a brush come in contact with the skin, nor does in sink in,” says the artiste, who has worked with TV shows like The X factor.

The workshop, she says, intends to focus on the academic aspect of makeup by educating people about proper, result-oriented practices in makeup that suits the Indian climate well. The workshop that focuses on bridal makeup and fashion makeup will conclude on Tuesday.