The Queen’s cousin, son of the 3rd Marquess of Milford Haven to be given away by ex-wife Penny. 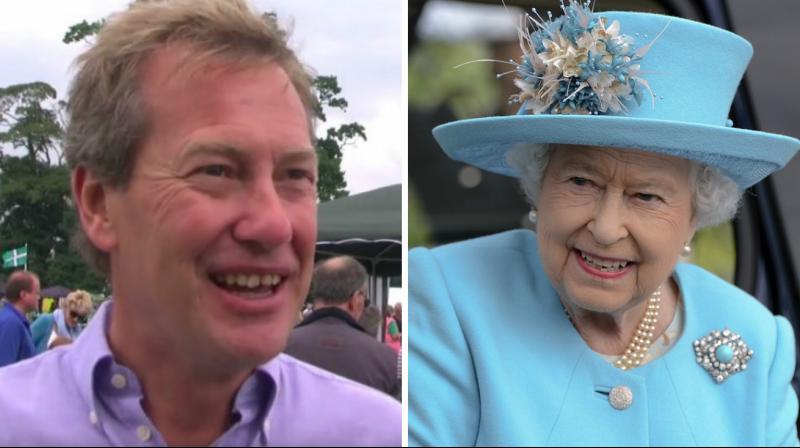 It will be the first ever same-sex marriage in the extended Royal Family. (Photo: DC File)

Lord Ivar Mountbatten, son of the 3rd Marquess of Milford Haven and cousin to the Queen created quite a stir two years back when he confessed to having struggled with his sexuality throughout most of that 16-year marriage.

He admitted he was gay after finding love in James Coyle, whom he met in the swish Swiss ski resort of Verbier.

According to a story published in MailOnline, the two men are set to marry later this year in a private chapel on Mountbatten’s country estate in Devon.

It will be the first ever same-sex marriage in the extended Royal Family.

According to them, he, along with his ex-wife Penny and lover James, they want the matter to be handled with dignity for the sake of their daughters, Ella, 22, Alix, 20, and 15-year-old Luli.

Notably, not only is Penny (his ex-wife), from whom he was divorced eight years ago, incredibly supportive of the union, but she is actually going to give her former husband away at the ceremony.

The marriage has the full blessing of their extended family and those closest to them, including Lord Ivar's lifelong friend Prince Edward, to whose eldest child he is a godparent.