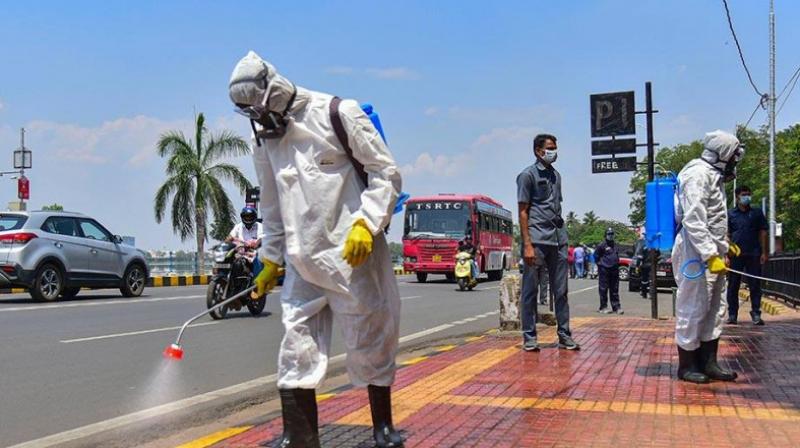 Goa Chief Minister Pramod Sawant on Thursday retweeted BJP national general secretary B L Santhosh's post on Twitter, indicating that Goa might be the first state to enter the green zone of the COVID-19 pandemic by April 20.

Taking to Twitter, Santosh had earlier said that if all goes according to the government's plan, Goa would be the first state to be declared a green zone by April 20.

The senior BJP leader had also urged citizens to keep their eyes and ears to the ground.

The coastal state had reported seven COVID-19 positive cases, of which six patients have recovered and one is being treated at a designated hospital in Margao.

Of the two districts in the state, South Goa has already been declared a "green zone" by the Union health ministry.

The health ministry has categorised all districts in India into different COVID-19 zones. A district that has not reported positive coronavirus cases can be marked under the green zone and lockdown may be eased a little at such places.