The 79-year-old claimed the likelihood of Markle's departure was increased by her first failed marriage to film producer Trevor Engelson. 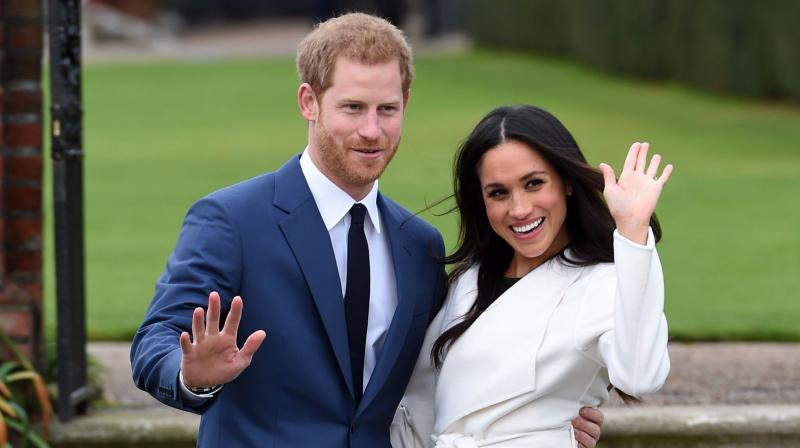 The outspoken activist slammed the Suits actress, implying she was marrying for money and status. (Photo: AP)

Feminist author Germaine Greer has shared her bleak prediction for the upcoming royal wedding, claiming Meghan Markle will 'bolt' from her marriage to Prince Harry out of boredom.

Speaking to 60 Minutes, the outspoken activist slammed the Suits actress, implying she was marrying for money and status, but had given up too much of herself for the relationship to work.

According to a MailOnline report, the 79-year-old claimed the likelihood of Markle's departure was increased by her first failed marriage to film producer Trevor Engelson.

According to reports, when the US actress decided to call it quits on the marriage in 2013, she returned Mr Engelson's rings through the post.

While Greer has no great hope for Meghan Markle's union with Prince Harry, she said she could understand how it happened.

The feminist icon cheekily asked, “Why would a girl born in poverty marry a man worth 53 million quid? I can't think of single reason,.”

To join the Royal Family, Markle will need to relinquish her US citizenship, and will not be able to continue working as an actress.

Becoming a British citizen can take years though, so the actress and lifestyle blogger will retain her US citizenship throughout the application process.

Markle and Prince Harry will tie the knot on May 19 at St George's Chapel  at Windsor Castle.