Transgenders save trees from being cut by adopting them

Thousands of trees between Andheri and Malad are set to be uprooted due to metro-III construction. 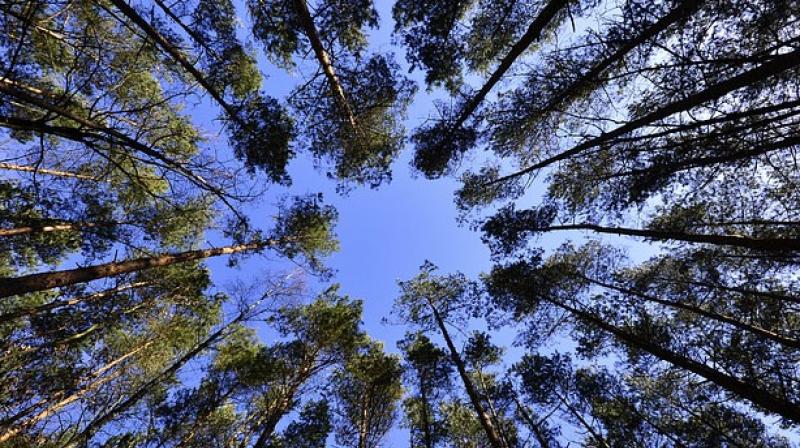 They earn a living by begging at traffic signals (Photo: Pixabay)

Mumbai: The transgender community has been facing discrimination and even violence in the society for a long time, but when it comes to doing something to make the world a better place, they always rise to the occasion when many in the society can’t.

Four transgender persons who make their living by begging on the traffic signal of Malad in Mumbai like many others came together for a very special mission. As part of the initiative ‘Adopt a Plant’, they adopted median plants in order to ensure that they aren’t chopped off.

As metro constructions are underway, thousands of ornamental plants from Andheri to Dahisar are set to be uprooted. The campaign was started by aware citizens in order to prevent this by taking the trees to their housing societies.

By far around 5000 plants have been adopted by 1000 citizens under this initiative, and they will also encourage others to plant more trees.