A food festival aims to highlight the issues food trucks in the city have to deal with. 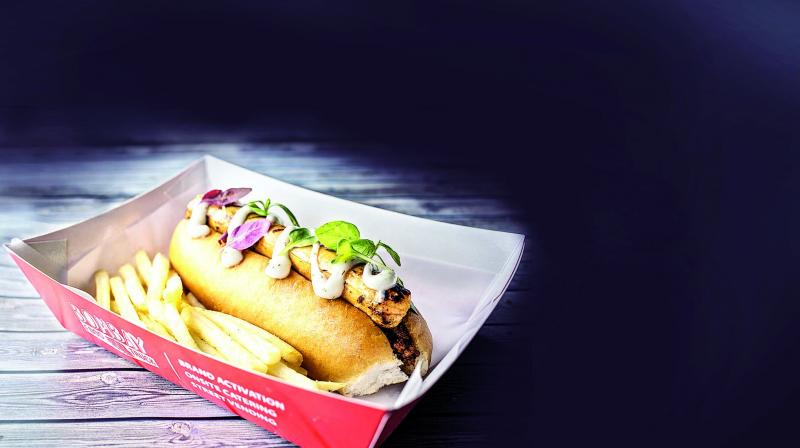 Food festivals are a lot like mammoth buffets, they offer a variety of delectable dishes and can only be thoroughly enjoyed if you’re brave enough to loosen your drawstring. If you’re in the mood to tease your taste buds and tummy, head to the Navi Mumbai Food Truck Festival (NMFTF), organised by WeExpress Media under the banner of The Bhukkad Flea. While the NMFTF promises to serve up an interesting mix of dishes, the festival also aims to create awareness about an offering that can make our fast-paced lives better – food trucks.

Niraj Agarwal, Founder of Weexpress Media, explains why he is eager to draw attention towards this ‘food on wheels’ phenomenon. “While food trucks are not new and have been around for almost three years now, they haven’t been legalised yet. We want them to be made legal so that they can operate in different parts of the city without interference from politicians or law enforcement officials,” shares Niraj. Yash Vachhani, who runs the city’s first and largest food truck, Bombay Food Truck, along with his brother Ashish Sajnani, explains why legal permissions have not been forthcoming. “Problems arise because food trucks move from place to place. So there is confusion over the kind of permissions that should be granted. Also, some people fear that food trucks will capture the market and eat into the market share of existing food outlets,” explains Yash. 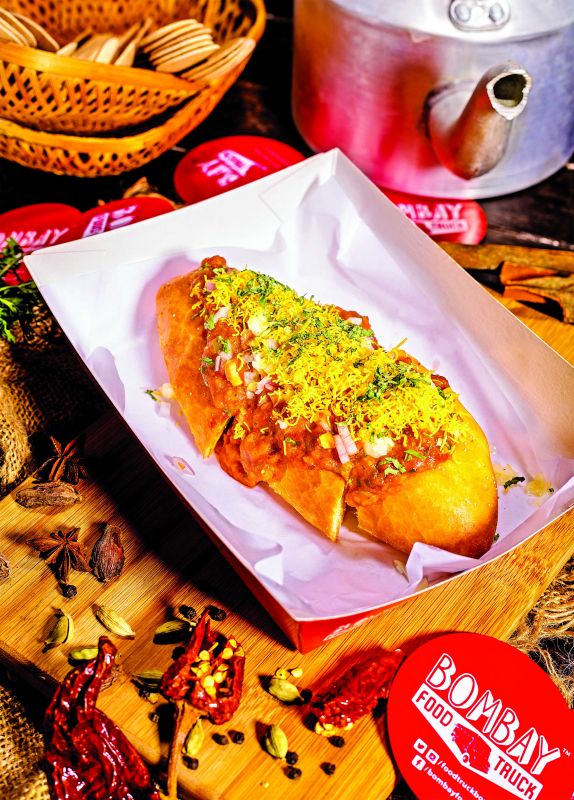 Food trucks, however, act as timely ‘hunger saviours’ especially for those on the move. Not only do they provide quick meals, the food served is also hygienic and reasonably priced. “We try to serve every dish within 8-10 minutes of placing the order. Plus, you get to see the food being prepared. It’s perfect for people who need to grab a quick lunch and head to work or college,” says Yash. He hopes that, in the future, the government will also create ‘food truck zones’ in certain prime spots and allocate days for different food trucks to set up shop there. “This is how it works abroad and we’re hoping such a model will be replicated in Mumbai too, so that people can enjoy good food on-the-go,” adds Yash.

Apart from featuring food trucks, The NMFTF will also give a platform to start-ups, home chefs, women entrepreneurs and emerging brands to showcase their culinary creations. This eclectic mix of foodpreneurs will present some unique dishes, made especially for the festival. Yash informs us that Bombay Food Truck will be presenting two of their specials, the pav bhajji roll, complete with sev and cheese and Bombay Dogs, which are desi-styled hot dogs. Such innovation can also be sampled at the Vada Pav fair, which is part of the NMFTF. Four vendors will present different kinds of vada pavs, like chicken, paneer, schezwan vada pav and the regular variety. 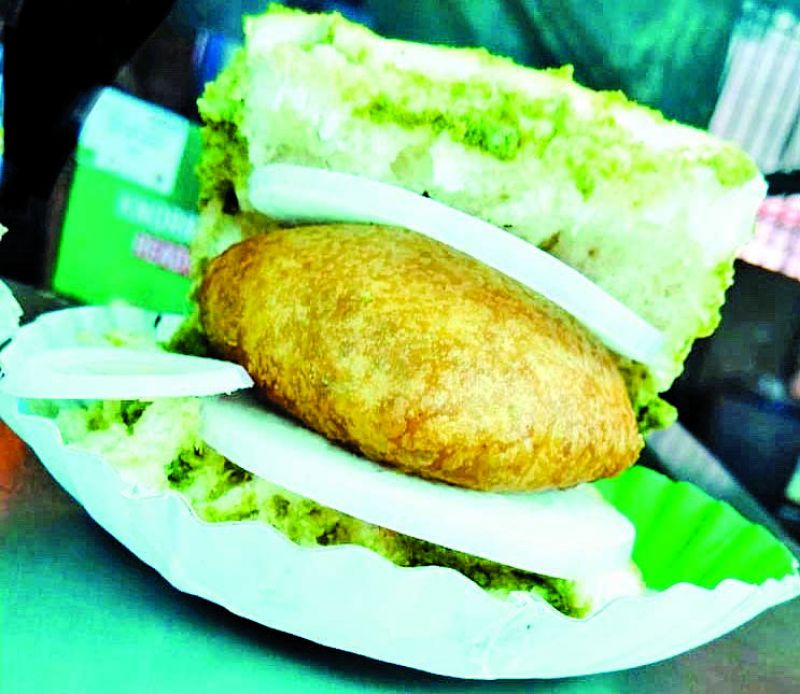 Dipali More, founder of Kia’s Food Carnival, tells us how her famous chicken vada pav came about. “Because of a goof-up at one of the events, we had a lot of chicken kheema left over. One of the cooks suggested we try something ‘local’ and that’s how the idea to create a chicken vada pav came about.” Kia’s Food Carnival will also be selling chicken pani puri, dabeli and its equally famous ‘goti soda’, which, if you jog your memory, you’ll remember is the kind sold in bottles sealed by a single marble. “But our goti soda is slightly different. The minute we open the bottle, you’ll be dealt a happy surprise,” adds Dipali. Apart from digging into such delightful dishes, you can also participate in a pani puri eating contest and a grape stomping activity, among other things.

Along with drawing attention to food trucks, Nirav hopes that this event will also help bring joy to the over 650 differently-abled children looked after by the Earthangels Welfare Foundation. “This is a fund-raising event and we hope to use the money to conduct fun activities for the children at Earthangels Welfare Foundation. Our aim is to spread joy and we do this by taking the children from the NGO for movies, to the museum or just spending the day with them, like we would with our families,” Niraj trails off.