Youngsters more likely to plead guilty to crimes they did not commit: study

Teenagers were significantly less influenced in their decision-making by whether they were guilty or innocent than adults were. 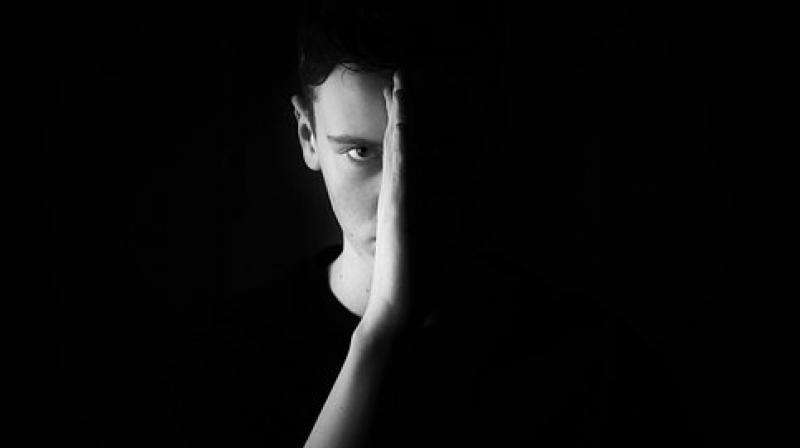 It is important to ensure those accused of crimes have the capacity and freedom to make sensible decisions about whether to plead guilty. (Photo: PIXABAY)

Teenagers are more likely to plead guilty to crimes they did not commit because they are less able to make mature decisions, a study has found.

Researchers from the University of Exeter in the UK have called for major changes to the criminal justice system after finding innocent younger people are far more likely admit to offences, even when innocent, than adults.

They said teenagers should not be allowed to make deals where they face a lesser charge in return for pleading guilty.

According to the study, published in the journal Psychology, Public Policy and Law, young people are more likely to be enticed by these deals, and take what they see as an advantageous offer even when they have done nothing wrong.

"It is important to ensure the people accused of crimes have the capacity and freedom to make sensible decisions about whether to plead guilty," said Rebecca Helm from the University of Exeter.

"Where systems allow defendants to receive a reduced sentence or charge by pleading guilty they need to ensure that defendants are suitably developed to make such decisions and that they have the necessary levels of understanding, reasoning, and appreciation," Helm said.

The participants were given the same hypothetical situation in which they were asked to indicate the decisions they would make if accused of a crime.

They were either asked to imagine they were guilty or not guilty of the crime, and were told the approximate likelihood of conviction at trial and the reductions that could be gained by pleading guilty as opposed to being convicted at trial.

The researchers found that teenagers were significantly less influenced in their decision-making by whether they were guilty or innocent than adults were.

The results also suggested that adolescents are making decisions that do not reflect their values and preferences, including those relating to admitting guilt when innocent, due to developmental immaturity.