Start-ups sit up and take note

Arunabh and TVF denied the claims, a number of women came forward with their own negative experiences at TVF. 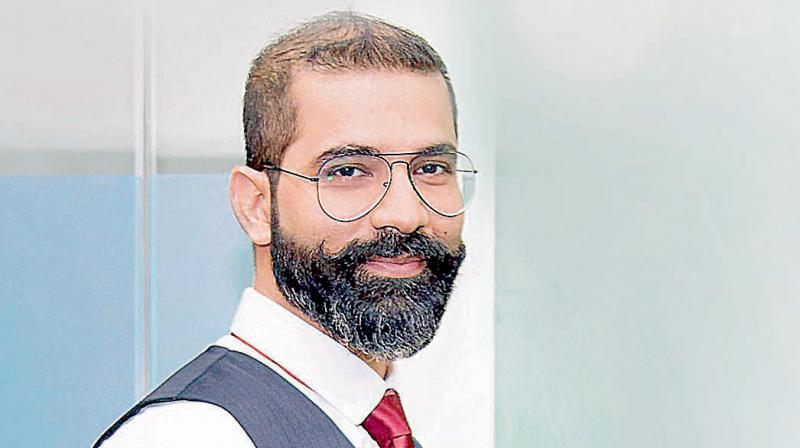 When molestation allegations were hurled across at Arunabh Kumar, founder of YouTube content creators The Viral Fever (TVF), one thing that came across clearly from most of the allegations was the lack of a safe system for redressal. Using the pseudonym of Indian Fowler (a reference to Susan J. Fowler of who took on transportation network giant Uber with similar accusations), the anonymous blogger claimed that Arunabh had molested and harassed her repeatedly through her stint at TVF from 2014 to ’16. Though both Arunabh and TVF denied the claims, a number of women came forward with their own negative experiences at TVF.

Ayushi Agarwal, who had commented on the blog post saying that she had a similar experience, shared that it was the company’s reaction to her accusations, as much as the experience of harassment which caused her distress. “I reported the case to everyone but it was handled with such stupidity and callousness. Nobody paid any heed and it is only after I threatened to lodge an FIR did they come forward and fire the guy,” she told us.

While the post has caused much turbulence in start-up circles and social media, a positive outcome has been that it has served as a wakeup call for several start-ups in the city, who are now looking into directives and awareness programmes, which they can implement in their work places. “This news about TVF has left us all a bit shaken and I think that it’s been a wake-up call for us. We are going to be meeting with our legal team, so that we can draw up a set of rules and guidelines when it comes to sexual harassment, so that if such a situation were to crop up in our workplace, all our employees would know what directives to follow,” says Chintan Ruparel, co-founder and chief creative officer at Terribly Tiny Tales (TTT), a content-based start-up that has taken the Internet by storm.

Chintan shares that sexual harassment had never been a worry at TTT before, since the team of 20 is handpicked and the work environment a very positive one. “We are a very close-knit community at TTT. There are only 20 of us and we work in a 1,200 square feet office space with no closed-off spaces. We also hire our employees very carefully, so harassment has never been an issue at our workplace. As things stand, any employee facing a problem would come to one of the two founders and speak to us and we would take it case by case. However, we are definitely looking at setting up a comprehensive set of rules now,” he added.

Though co-founder of Eventosaur, an event planning start-up, Nikhil Jois, has a small team of just the three co-founders and two interns at a time, he is looking to collaborate with the other start-ups with whom he shares office space for an awareness drive. “Yesterday, a handle on Twitter was talking about hosting workshops on women’s safety in Delhi. Taking a cue, I too contacted a few lawyers to engage start-ups about safety measures and guidelines at work. Since I work in a co-working space with at least 150 start-ups, I am sure we can learn a lot from it. Hopefully a lot of founders will now become proactive and get serious about sexual harassment,” he shared.

Co-founder of Digital Hawker, Arunesh Muley added that it is best to have guidelines in place rather than scramble for measures when a start-up reaches its desired growth. “Rather than wait for my company to grow and then realise that I don’t have proper directives in place, it would be a good idea to do that now. We plan to have a meeting with the three founders and then with the rest of the team so that we can set up the rules,” he shared, adding that having any guidelines about sexual harassment had not been a criterion for him, since all nine of his co-workers are friends. “The TVF incident showed us that this is not something that one should ignore, no matter what the circumstances, so we are taking this in war footing now,” he said.

Since the guidelines for sexual harassment at the workplace are already in place in form of the 2013 Vishakha Guidelines, what is needed now is an aggressive awareness progressive, asserts Nikhil. “I think since bodies like The Indus Entrepreneurs (TIE), NASSCOM regularly hold workshops for startups, it would make a huge difference if they had a 15-minute session or guideline on how to deal with sexual harassment at workplace. I think it’s high time we make women safe in the start-up ecosystem,” he signs off.