Online platforms such as Twitter are helping users hit back at misinformed opinions from celebs, as Mira Rajput recently found out. 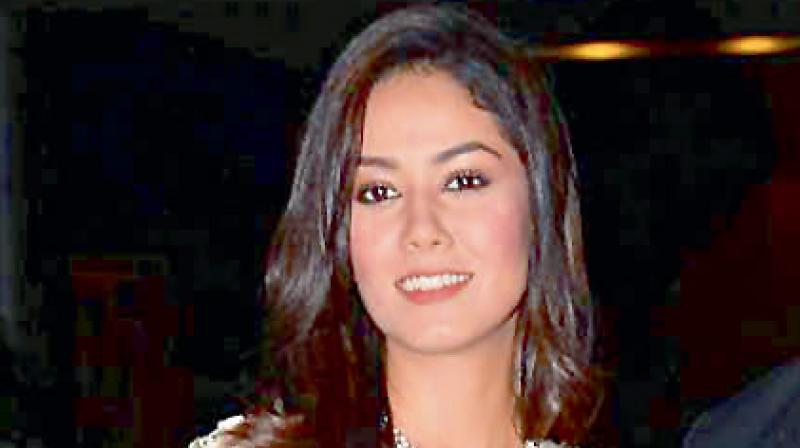 When actor Shahid Kapoor’s wife Mira Rajput was criticised by many for her statements about feminism and for putting down women who chose careers over their children, much of that noise came from the online space, especially Twitter.

The social media platform has today not just become one of the quickest ways to disseminate information, but also to call people out on statements and opinions that may not be necessarily correct.

Mira had spoken at a Women’s Day event a few days ago and shamed mothers who worked full time, saying that women don’t have to compromise on traditions and ideals to be modern, even saying that her kid wasn’t a “puppy” to be left at home, and only getting to spend an hour a day with her. Mira also termed feminism “aggressive and destructive”. She was then called out online, with many terming her opinions as ignorant.

Author Meghana Pant says that calling people out online is not just okay, but should even be encouraged. “Any one in the public eye bears a responsibility to society, especially female leaders in today’s environment. When Salman Khan made that rape analogy, he was called out for it because he’s a well known celebrity. With Mira, nobody frowned upon her choice to be a homemaker or a mother, but when she disses working mothers she’s acting from an insensitive and extremely over-privileged moral position. So I think she deserves to be called out.”

Social media also helps educate people on differing and varied opinions, giving them perspective for their own arguments and thoughts. “What social media does is it gives you access to such a wide range of opinions. Even at first I may not have thought an issue through, when I hear another person’s perspective of it, that gives me an added nuance to my argument,” says satire vlogger Satshya Tharien.

But there’s also a flip side — aggressive opinions and trolls that either shut you out, or you shut out, if they are opinions that differ from your own. Satshya says following people similar to you is what causes this, turning your social media feeds into an “echo chamber”.

“You’ll only have people that you share similar opinions with, on your newsfeed,” she says, adding, “But unlike in person where people can physically shut you down for having a personal opinion, at least your opinion is out there. People can choose whether they believe it or not. Even if you are aggressive, someone will counter you.”

There’s also the problem of Twitter being a platform for kneejerk reactions, that may not be the most eloquent or even sensible. “The new media, that includes social media, garners instantaneous response. We may respond to it immediately in a particular manner, but after some time has lapsed and people have thought about it, their response may be a little different. That’s crucial because when people respond immediately, they do it emotionally rather than rationally,” believes Amita Desai, organiser, Hyderabad Literary Fest.