An ordinary egg has become an Internet sensation overnight. Is there meaning behind the madness? 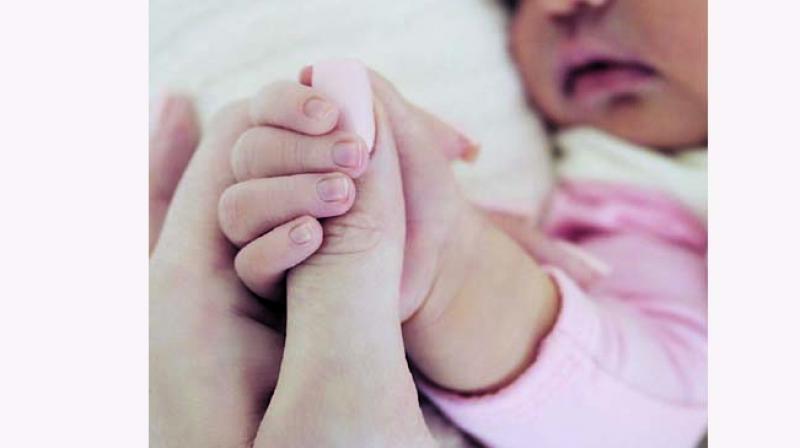 A fairly normal-looking, unsuspecting egg has become an overnight Internet sensation, and just like everyone else, we have no clue why. As has been duly noted by most talking about the egg, said egg appears to have no precious jewels decorating its shell, (offended much, Mr. Fabergé), contains no elixir or magical portion nor has a celebrity lurking in its vicinity. And yet, it has accumulated over 44 million likes (at the time of writing this article) and has, as was desired by the egg, shattered Kylie Jenner’s record of enjoying the highest number of Instagram likes on her post of her newborn daughter, Stormi Webster. @world_record_egg, the Instagram account behind the confounding egg minced no words while stating its intention. “Let’s set a world record together and get the most liked post on Instagram. Beating the current world record held by Kylie Jenner (18 million)! We got this,” said the post, directing all eyes to the single, wholesome egg. (Because it’s bad to put all your eggs in one frame?)

And like the mice behind the Pied Piper of Hamelin, social media users followed the lilting lure of an Internet challenge. Likes poured in, as did comments, ranging from the hilarious to the profane. “Egg is injected with less botox than Kylie Jenner,” insisted one user while another demanded to know if the egg was free-range or not. But what did not pour in were answers as to why seemingly frivolous posts like this enjoy immense popularity on the Internet. Even celebrity talk show host, Ellen DeGeneres couldn’t resist the lure of a good Internet challenge, and has now photoshopped Kylie Jenner’s face on to the egg in a bid to shatter the record that shattered a record.

Hitesh Rajwani, CEO of Social Samosa ascribes this inexplicable social media fervour to the nature of the Internet. “The internet is a happy place. I mean yes, there is a lot of hate and abuse as well. But at the end of the day, people on the internet want to do good, they want to use social media to help and contribute,” he shares, underscoring Internet challenges like the Ice Bucket Challenge that was started to promote awareness about Amyotrophic Lateral Sclerosis (ALS), a neurological disease. He also points out how people on the Internet love a good ‘Rocky moment’ and will use the power of social media to propel an underdog to fame. “Even this was about toppling Kylie Jenner from her pedestal. She was called a ‘self-made’ billionaire despite belonging to a famous family. Now an actual ‘nobody’ has broken her record and people enjoy being a part of that journey,” he suggests. And this very well might be the case, given that in 2017, a certain Mr. Carter Wilkerson, also called ‘The Nugget Kid’, enjoyed the highest number of retweets for his post asking Wendy’s for free chicken nuggets. But, what many don’t know is that not only did the post earn him free nuggets for a year and yes, break DeGeneres’ Oscar Selfie record, but it also led to the company donating $100,000 in his name to the Dave Thomas Foundation For Adoption. 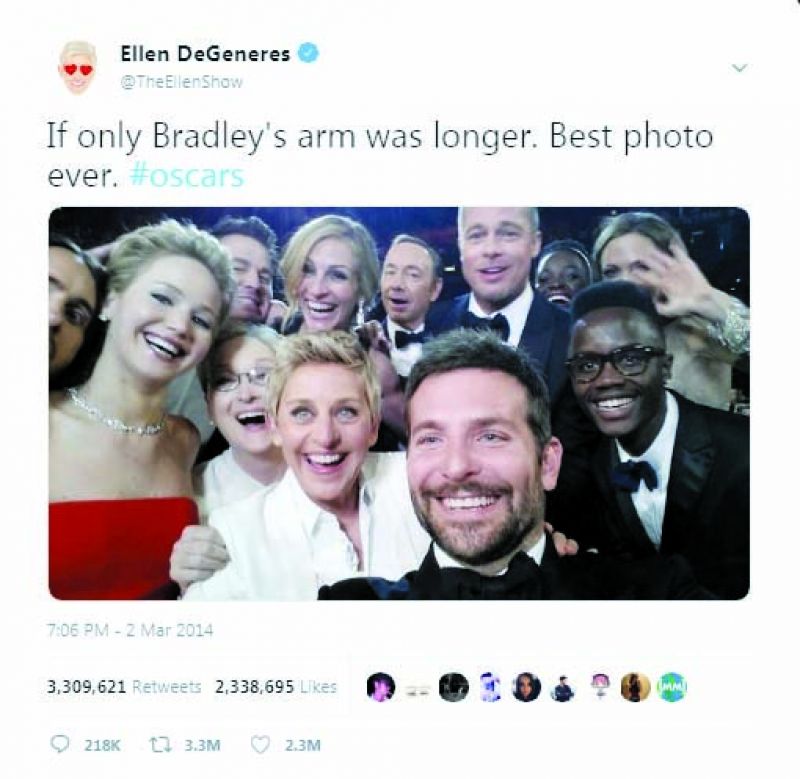 Prateek Jain, Digital Marketing Head of Desi Music Factory feels that such posts aren’t as ‘random’ as we think. Tracing the method behind the madness, he says, “Kylie Jenner is hugely popular on Instagram. This post has gone viral because of the person associated with it. And now there are thousands of memes being made everyday on it. So the idea was viral because there was an agenda to it. The account wanted to cross the number of likes Kylie Jenner had on her post, so that’s why I think it worked. People are like ‘wow! someone came up with something like that’. I think that’s the reason people like such content. I think a lot of companies, brands and celebrities should take inspiration from such ideas, because if something like this can go viral, then all we have to do is put our heads together and come up with strategies and things might work out,” he tells us.

Hitesh, however, feels that though brands can aim for such internet-breaking moments, achieving them can be quite difficult. “Such moments become the talk of the town, and the Internet, but the creators behind such moments are mostly people like you and I. They are able to relate and connect with people on the Internet. Brands, on the other hand, are businesses and so, it’s a lot harder to gain people’s trust and following. To create such a moment, brands have to think and act like people. In the meantime, what brands can, and are doing, is capitalize on the topical moment and leverage it to draw attention to their products,” he says, underscoring how many brands have already joined the #EggGang ‘brandwagon’.

While we’ve all been busy liking, commenting on or discussing the egg, another recent development on the account shows us how lucrative such popularity can be. The egg-posting account has already started selling merchandise and Aniketh D’souza, Director of Mindstorm, highlights how such accounts can very well become a golden egg-laying goose. “This popularity can translate to earnings if the individual so desires. Very often, such accounts are made for fun and are then given up. In terms of earning opportunities, handles with a huge number of followers sometimes sell their handles to brands and along with that, their massive follower base. The best thing about Instagram is that the name of the handle can be changed. Another way is forming brand associations as brands are on the lookout for handles with quality followers,” he says.

Maybe posts like this are not as frivolous and pointless as we think. After all, how many of us can get Kylie Jenner to fry an egg on the sidewalk, earn a prestigious blue tick overnight and become the next big ‘deal’ (pun intended) just with one post?
—With inputs from Trisha Ghoroi