Even in 2019, accounts of people who witnessed the tragedy continue to emerge. 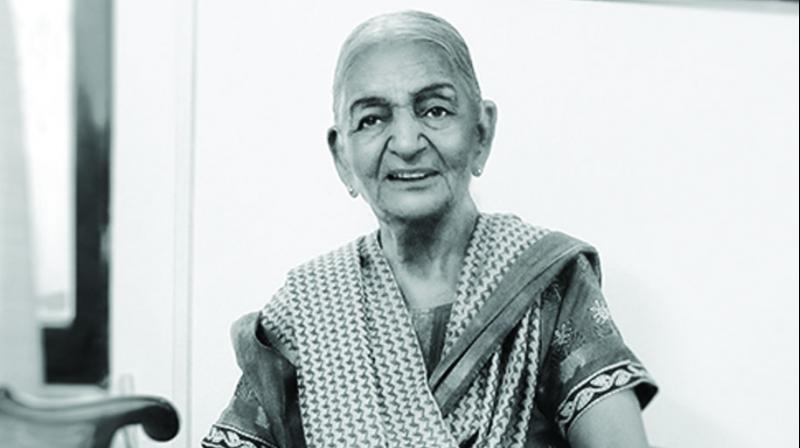 Photographs and Accounts by the 1947 partition archive

India is known for its vast and diverse history. But the one incident that sends shivers down the spine — even 72 years after its occurrence — is the partition of India.

While our grandparents narrate to us tales of the mass migration — stories of bloodshed and immense emotional turmoil — one can only imagine the pain. However, find an intimate portrait of the occurrence at an exhibition titled ‘Women during Partition’, which is currently on display at the Mandi House metro station. The exhibition consists of testimonies by women, relaying the impact the incident had on their family life. These are the first-hand accounts of these women.

Even in 2019, accounts of people who witnessed the tragedy continue to emerge. On the reason behind this, Guneeta Singh Bhalla, the curator, expresses, “People still want to talk about it because it is an unresolved memory. We are collectively coming to terms with this memory.” Those who took so long to narrate their stories did so because, Bhalla continues, “(it is) traumatic and most of the generation that has experienced it is gone and those who are alive have found a way to deal with it.”

Speaking about the stories, the curator shares, “The accomplishments in education and personal freedom women had in the 1940s is very intriguing because you don’t think about women back then to be living as freely as they live today. Back then, you had stark differences in how women lived and it seemed to be related to their family of origin.” She explains that Lahore was regarded as one of the most progressive cities in South Asia in the ’40. “While you may have had women in full parda, you also had women who were trained as amazons in the rural countryside,” she adds. She also affirms that it was the women who were victimised — not just in terms of the mobs but as victims of their community and family, and they had less protection.

Upon the importance of these stories even 72 years after the partition, Bhalla continues, “A lot of it is very significant in how our country has developed. Where we are socially, politically, and if we don’t understand where a lot of that came from, we are lost souls.”

On a concluding note, she says, “It (the exhibition) is definitely a conversation starter — not the conversation. There is a huge archive and we see this exhibit as a tiny scratch on the surface where people can have a look inside the archive.”

— The exhibition is ongoing till November 30