Young women give us a sneak peek into the equipment they carry to protect themselves during untoward situations. 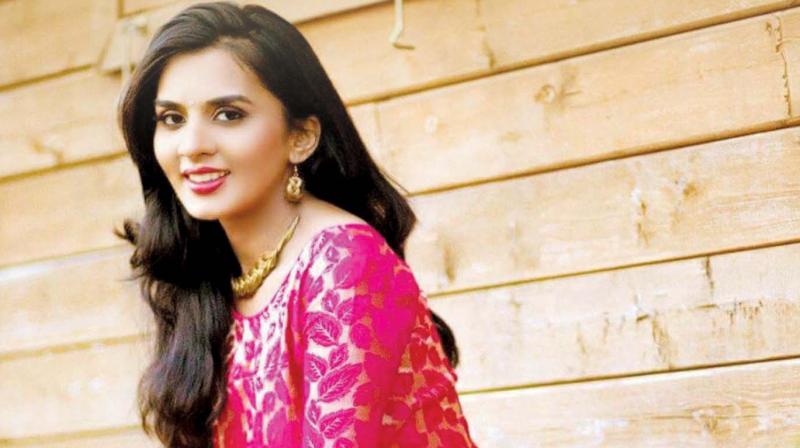 Earlier this week, netizens woke up to a rather interesting post. Unsurprisingly, it soon made its way into everyone's feeds. The post was simple, yet threw a mammoth insight into the gnawing realities of what concerns a majority of us today — sexual harassment and abuse, and the precautionary measures both men and women took in their defense. Turns out, a majority of men don't think about it, while the average woman at least carries two things that could come to her rescue. A few youngsters shed light on the contents in their bags that can come to their aid in times to danger. 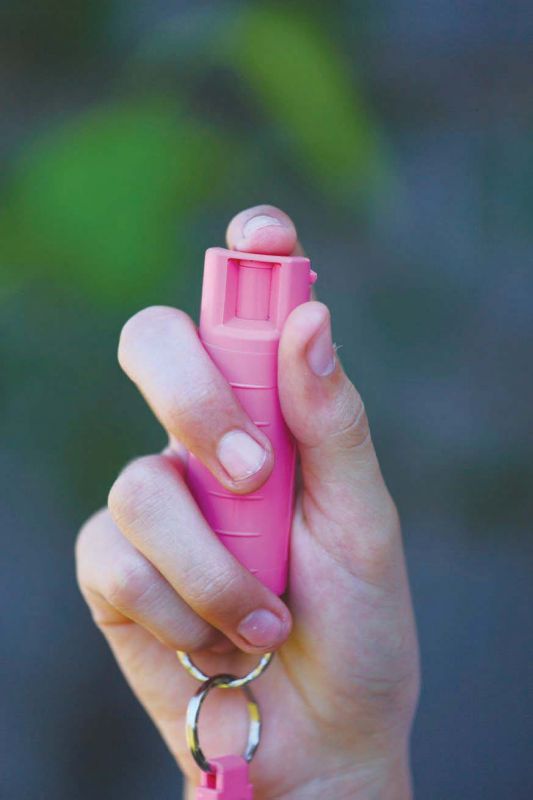 "I've always carried pepper spray, and you'll find a multi-blade pack in my handbag at all times. But, no matter what you do, I believe the biggest preparation comes from being mentally prepared and having the presence of mind to do the right thing at the right time," begins Sandalwood actress Sindhu Lokanath, who adds, "Women in crowded places are often pushed, heckled or pinched just because someone in the crowd thinks he can get away with it. So, in instances like these, I believe it's important to be calm and be sharp while acting upon a defense measure that involves just pulling out what's in your bag." Vouching for how it starts with being more aware and engaged, radio professional Sonu Venugopal says, "Soon after the heinous Nirbhaya incident, all the women at my workplace were given pepper sprays. That aside, I still keep a switchblade and a nail cutter in my bag. But, while a lot of us may or may have not used what we carry in our bags, what I've come to know is that the most proactive measure to combat any untoward happening is to be alert and aware - irrespective of whether you're in a cab or an empty office, it is important to be alert. While faking a call to an acquaintance might seem like an intelligent thing to do, it is a far better idea to hold a conversation with the cabbie.  People are usually a little apprehensive of attacking someone who's aware and conscious. I also ensure that the speed-dial option is accessible at all times." 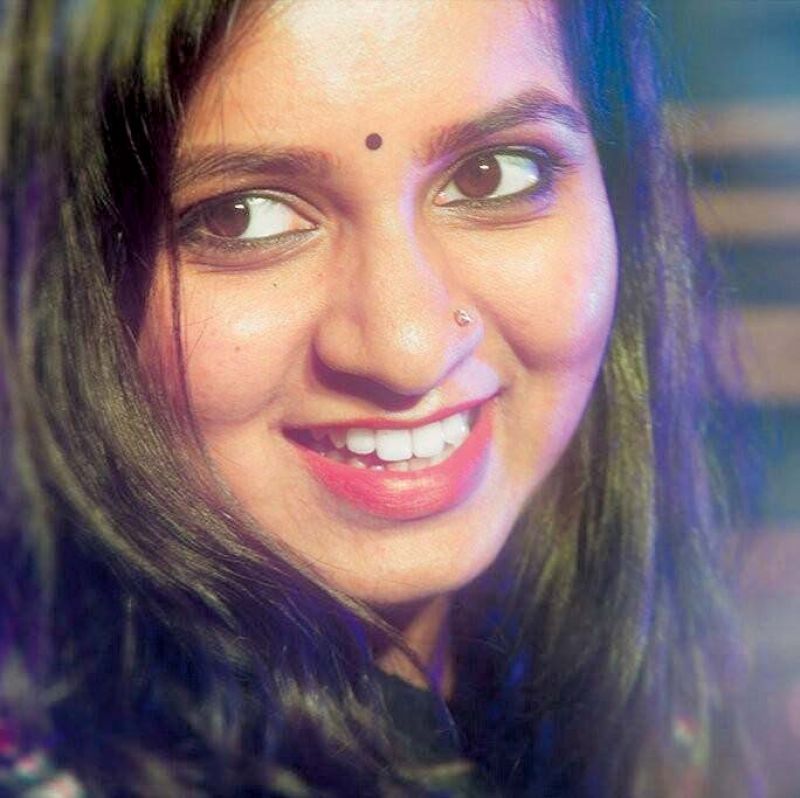 Musician Varijashree, who often takes long distance trips believes it is always a great idea to take charge. "Always ensure you have a battery back-up for your phone, I never exit a place without ensuring I have a portable charger and a functional phone. While I'll be keeping a switchblade in my handbag henceforth, I believe in the principle that women need to start taking charge instead of depending upon someone else.  The chances of getting attacked while driving is minuscule in comparison to what can happen when you hail a cab." 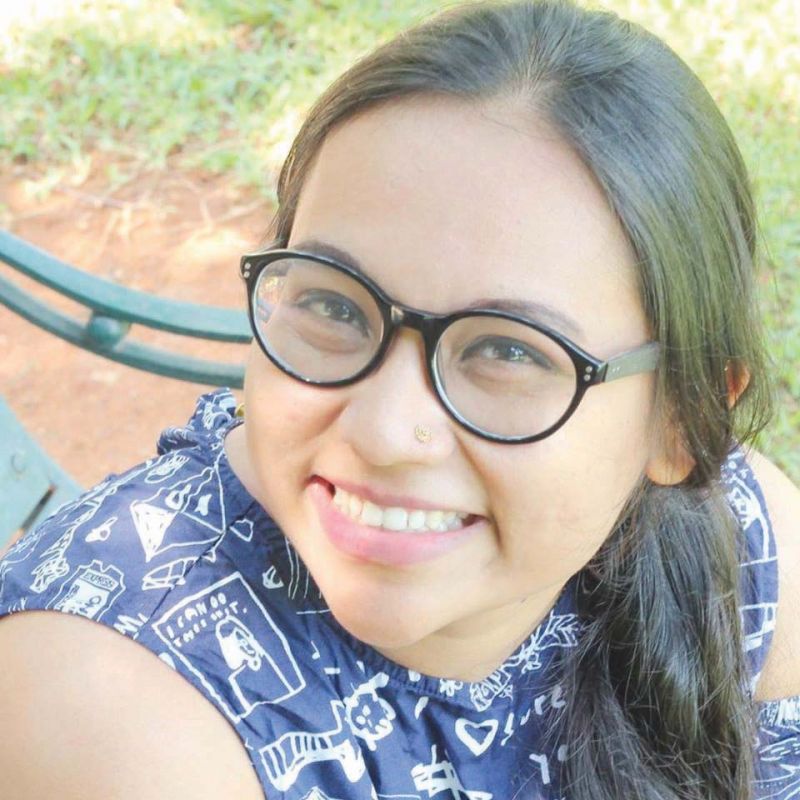