Durga Puja 2018: 6 pandals you must visit in Mumbai 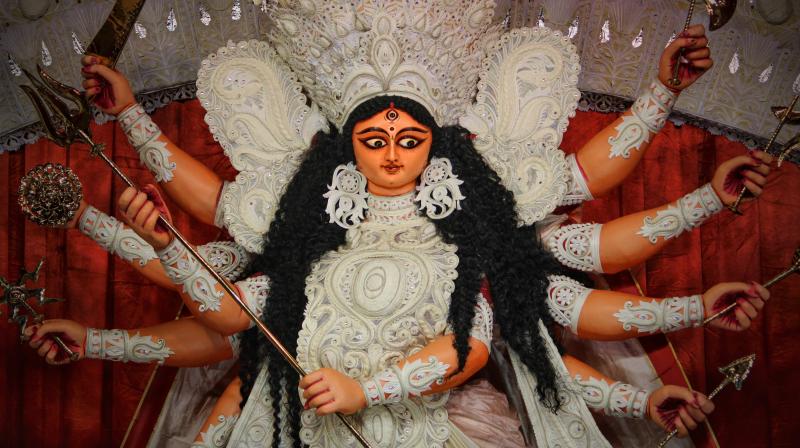 Though the festivities in Kolkata turn into on a grand, larger-than-life experience, Bengalis in Mumbai are not too far behind. (Photo: Debojyoti Sanyal)

It is that time of the year again when Bengal ushers in the 10-armed-goddess into their hearts and homes. Though the festivities in Kolkata turn into on a grand, larger-than-life experience, Bengalis in Mumbai are not too far behind in recreating the magic of Durga Puja.

While the pujas in Mumbai may not be as large as that of Kolkata, it manages to capture the magnificence and the bliss of the festival with equal fervour. 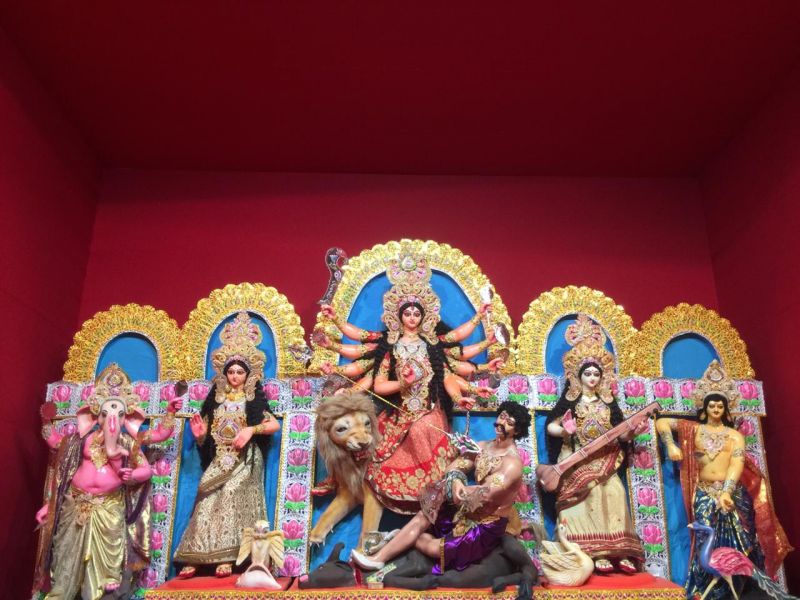 Entering its 64th year, the puja sees over 2 lakh devotes each year. Known for its traditional bhog, the pandal also organises cultural activities for the five days of festivities. Popular for the lip-smacking delicacies being sold at the premises, this year will see performances by popular Bengali band Dashmik and singers Arpita and Ayan. 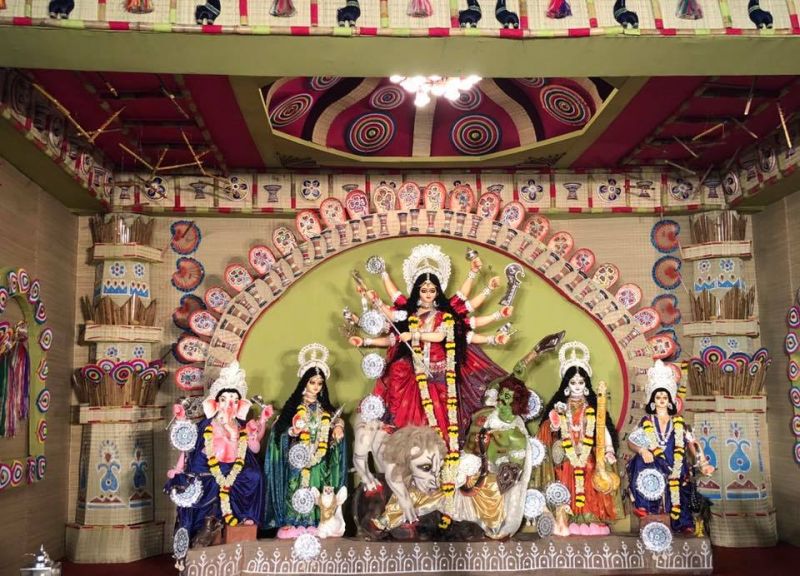 Entering its 88th year, this is one of the oldest Durga Pujas in Mumbai. This year the Samiti’s theme for Durga Puja is ‘Mela’ i.e. fair.

Mela is the Sanskrit word for a gathering of people for an occasion. In this case, it signifies the congregation of different communities from all walks of life to celebrate Durga Puja, the victory of good over evil.

The Samiti’s Durga Puja at Tejpal Hall and Auditorium will be a festive affair where the fun filled atmosphere will encourage even the elderly to revisit their childhood memories and enjoy themselves to the fullest.

The ‘Protima’ i.e. idol, will be dressed in a traditional hand woven saree and adorned with handcrafted silver jewellery.

Known for its theme and idol. Initially started as an endeavour by the Powai Bengali Welfare Association (PBWA), the puja has, over the years, established itself as one of the must go-to places during Durga puja. The USP of the puja is its innovative theme and each year, they recreate an architectural heritage of India. 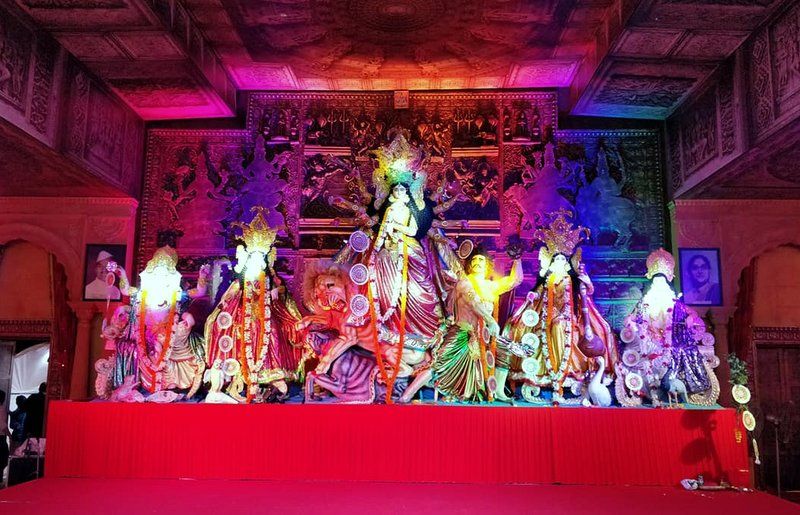 Known for its celeb-spotting, North Bombay Sarbojanin Durga Puja was started in 1947 by Paddamshri Shasdhar Mukerji along with 26 like-minded friends. Interestingly, the idol, which they specially flow in from Kolkata is possibly the biggest eco-friendly Durga idol in the city.

Known for its heritage and the Kumari Puja, the venue is popular for maintaining traditions. The age-old custom of Kumari Puja was started by Swami Vivekananda, where a young girl is worshipped as Goddess symbolising the power that regulates the creation, stability, and destruction of the Earth. 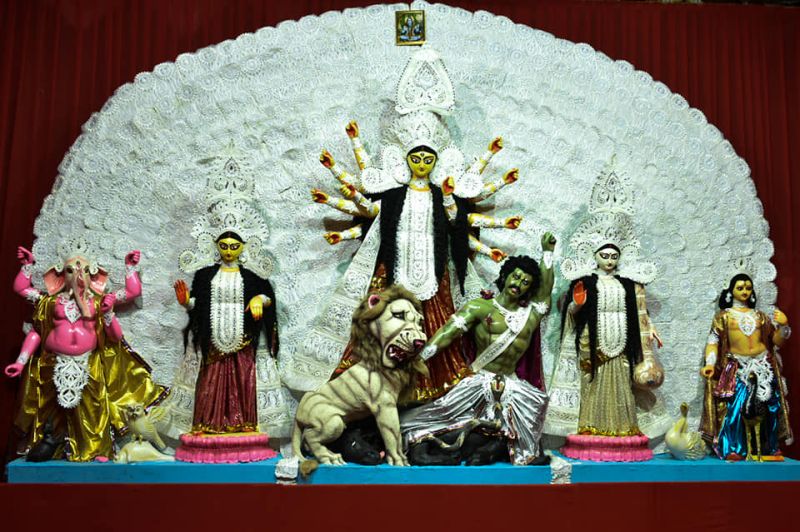 Entering its 53rd year, the Vikhroli Bengali Association try to vary their themes every year. This year, however, they have decided to go back to their roots and subsequently, they have gone the traditional way with the ‘Daker Shaaj’ in which the goddess is adorned with a complete white decor made of styrofoam base. This decoration has been handcrafted in the rural areas of West Bengal. The puja organisers also have an open lunch service for any and all who wish to have bhog prasad on the days of Puja.

Other places that one may visit in Mumbai include Lokhandwala and Mulund to savour the flavour of Durga Puja.