Several pupils have already explored their gender identity in the school, which has 10 boarding houses, five for boys and five for girls. 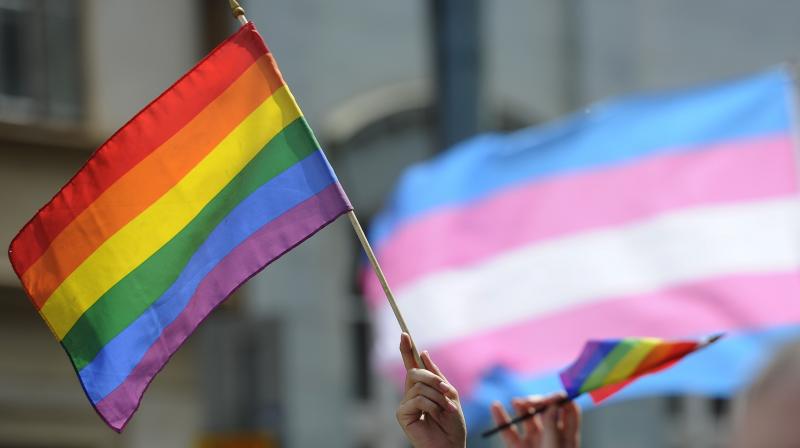 Several pupils have already explored their gender identity in the school, which has 10 boarding houses, five for boys and five for girls. (Photo: AFP)

A boarding school in south-east England will allow boys to stay in the girls section if they identify themselves as transgender.

Gordons School in Woking, Surrey, will also allow boys to wear skirts and light make up and be known by gender- neutral pronouns such as "zie" if they question their gender identity.

"Parents of pupils were surprised by how open-minded we have been. Most schools are having these issues," Rob Pavis, the deputy head of the school, told The Sunday Times.

He said the school is drawing up guidance for pupils saying they can ask to wear the uniform of the opposite sex, be addressed by a different name and/or pronouns, use gender- neutral ­lavatories, grow their hair long if they are boys, change their accommodation and wear make-up and jewellery.

Several pupils have already explored their gender identity in the school, which has 10 boarding houses, five for boys and five for girls.

The school said it had acted because it had "become aware of students who would come out after leaving the school" and wanted pupils to feel safe to do so while still in their care.

The UKs Boarding Schools Association has issued guidance to schools saying that if a boy intends to change gender he should be offered the chance to sleep in the girls dormitory and vice-versa.