The study revealed that men with shaved heads seemed an inch taller and were perceived as stronger. 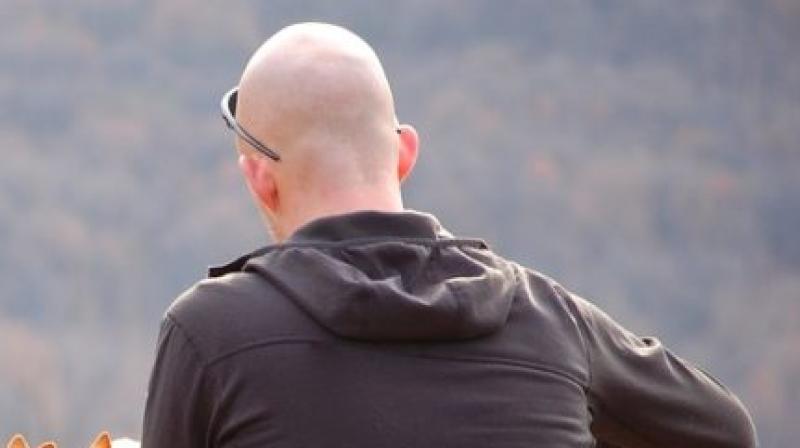 Losing hair is a nightmare for most men across the world as a many are affected by this unavoidable effect of ageing. But while men struggle to protect or retain hair on their head, it seems going bald isn’t as bad as it seems.

A new study reveals that the bald look may actually be a great idea as it makes men look more dominant, masculine, stronger and even taller. The findings coming from people of both sexes explain the reason behind a lot of celebrities pulling off the look as they enjoy a strong following.

The studies which had mostly women participating found that men with shaved head were seen as more dominant and almost an inch taller. Meanwhile there was also some bad news as bald men appeared four years older than their actual age and men with shaved heads were comparatively less attractive.

Researchers said that while men spend billions every year trying to prevent or cure hair loss, they should instead go ahead and shave their head. They said this will also tackle the psychological impact associated with natural hair loss.