Citizens from all walks of life and professions weigh in on whether the commercialisation of patriotism has watered down the sentiment. 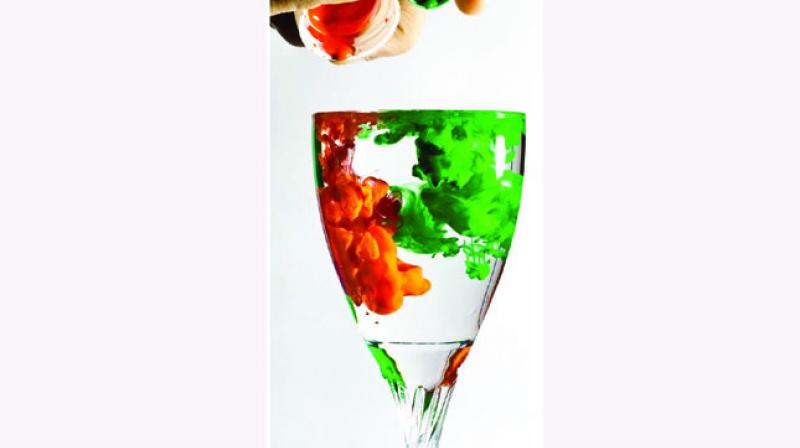 Pictures used for representational purposes only

As Indians, our hearts should be painted in the tricolor, with patriotism running through our veins. Whereas now, all that patriotism has turned into a means to sell food, beverages, plant pots, apparel, accessories and much more, al in the hues of our country's national flag. However, do Indians need these items on every occasion of national importance as a constant reminder? Do they really require food served in three layers of saffron, white and green?

On the occasion of India’s 73rd Independence Day, people from both sides of the table share their opinion on buying and selling such products, as we try to understand if Independence Day is really just being commercialized, and used as any another occasion to set new business trends. 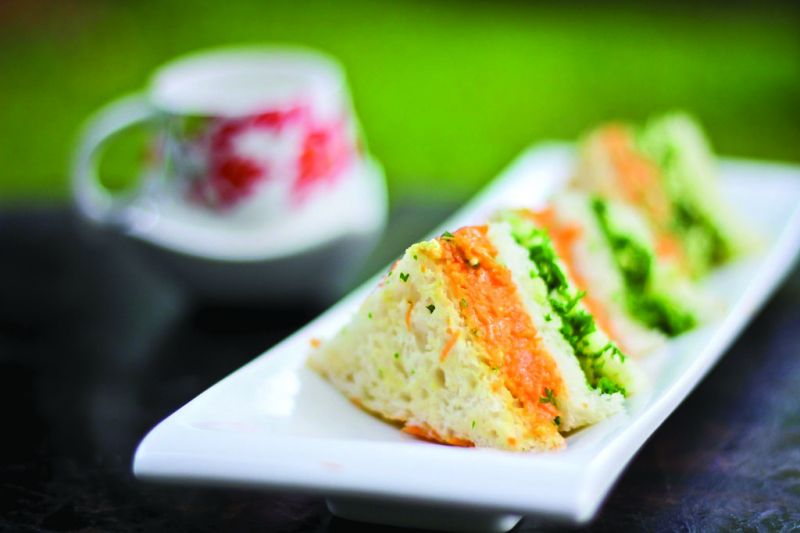 According to Priyanka Banerjee, an art curator & art critic, it’s important to remember the ordeal behind India achieving independence. “The independence of our country has come at a big price. This nation has witnessed selfless and supreme sacrifices of many freedom fighters and leaders. The British had unleashed a reign of terror, which was fearlessly countered by the freedom fighters with their blood and determination to drive them out of this nation. One visit to Cellular Jail, Port Blair will remind you of the torture that the brave souls had to go through. Ironically, with the passage of time, people have forgotten the nation's struggle for freedom,” she says. 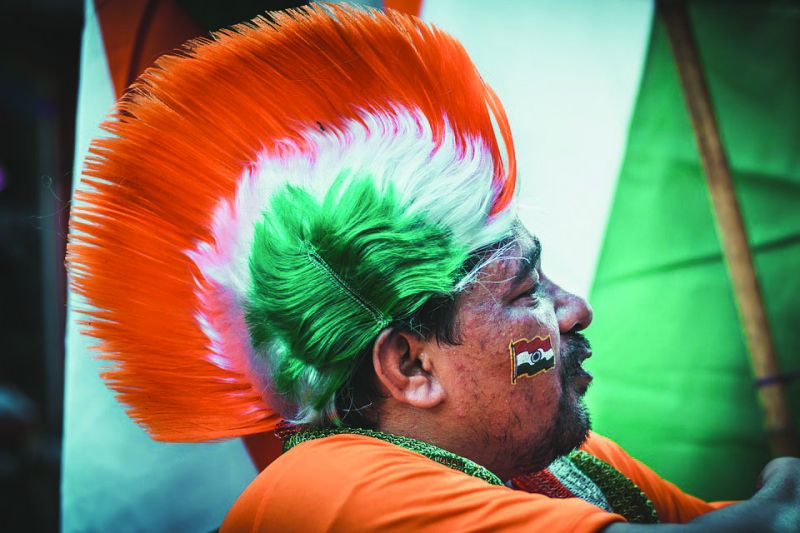 Banerjee further laments, “People have started leading fast-paced lives and hardly have time to think about our country. They are oblivious to the bloodshed and sacrifice by our forefathers, and take our independence for granted. They consider August 15 just another national holiday. These people keep their selfish ends before the nation, and do things that malign India’s image. I strongly feel that if a person is truly patriotic from the bottom of their heart, there is absolutely no need for the manifestation of the tricolour as a constant reminder.”

Meanwhile, Sahil Salathia, a supermodel-turned-actor, is all in for these strategies. He explains, “Yes. It’s totally okay. Why not? It’s our flag. As long as it is being used respectfully and not on shoes or innerwear, it is all okay! Be patriotic! If you want to wear your patriotism on your sleeves, you totally can. It’s better than being anti your own nation at least!”

However, Mukta Mahajani, a budding author, disagrees. She feels that the most important aspect of India is that being Indian is a state of mind. “This happens when we are steeped in the knowledge of what it is to be Indian. Then we fully understand our traditions, modernity and diversity of culture. Indians do not need the colours of the flag to remember our duties and responsibilities. We do not need to see fallen soldiers or orphaned children or those who silently work for the underprivileged to understand that our greatest asset is our people. Each action taken is not just for our own success, but through the awareness that part of our hard work is for our country; be it time, money or other efforts. We must live the tricolour on our minds and in our hearts everyday,” she elaborates.

Furthermore, Aman Singh, Director, Vibe By The LaLit Traveller, and Arjun Chadha, Chef/Entrepreneur at Culinary Affaire, shared their opinions on tricolour food items being served in a restaurant.

While the former believes that it is nice to be reminded of our patriotism on national holidays like Independence Day and Republic Day, the latter feels that cutting or biting into a tricoloured dish is disrespectful to the flag. “There are umpteen restaurants serving tricolour dishes, and I genuinely respect their ways, but I don't support this initiative. I believe that once we bake or make a tricolour dish, we are eventually going to cut it or eat it, which leads to disrespect towards our national flag,” Chadha explains.

However, Singh retorts that small efforts like making orange, white, and green dishes are worth it, “and serving tricolor delicacies and singing patriotic songs are some of the practices which symbolise the love and spirit which every Indian has for the country.”

While the debate about the commercialisation of patriotism goes on, the fact remains that the citizens of the country love to celebrate the colours of their freedom in full style. And the party is not going to stop anytime soon.