Life   More Features  15 Aug 2018  Man in UP fractures his penis as child jumps on him while trying to wake him up
Life, More Features

Surgeons repaired the injury and the man was finally able to get erections six weeks after the incident. 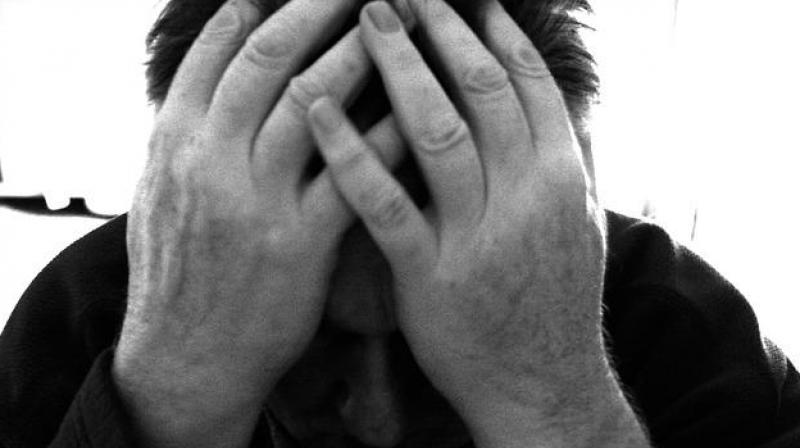 He admitted to taking 100 mg of Viagra the night before causing his erection to persist even after sex (Photo: Pixabay)

Men across the world resort to different ways for getting a stronger erection that lasts long. But having an erection for a long time may not be necessarily as good as it sounds.

A 36-year-old from Uttar Pradesh thought taking Viagra for a strong erection was a good idea, unless he ended up fracturing his penis. It happened when his child fell over the erection while jumping on the father to wake him up.

The accident left him in a lot of pain as the man complained of a deformed member and swelling. He admitted to taking 100 mg of Viagra the night before causing his erection to persist even after sex.

This was followed by severe pain causing him to lose build up of blood in the penis. A tear was found in the sponge like tissue that fills up with blood during an erection.

Surgeons repaired the injury and the man was finally able to get erections six weeks after the incident. Most people with penile fractures are left with a lifetime of painful sex or erectile dysfunction.