Life   More Features  15 Aug 2017  Chain snatcher tries to get out of jail by dancing in the street
Life, More Features

The notorious thief claimed that he was a professional dancer and started dancing in a bid to convince the cops. 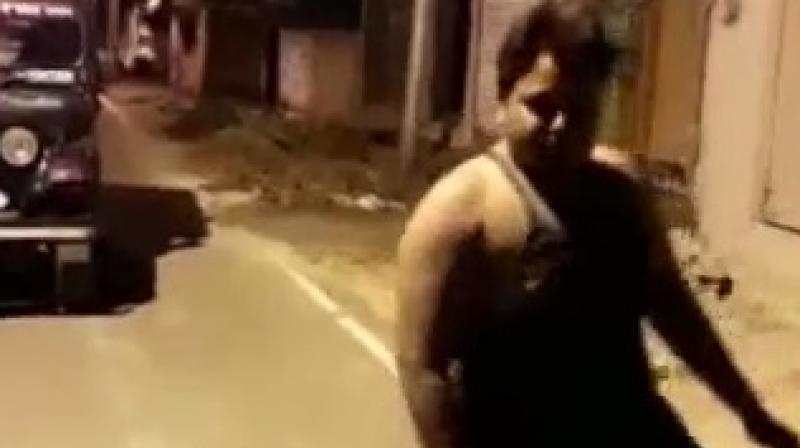 The man is a known chain snatcher (Photo: YouTube)

The first thing a thief usually thinks of doing when confronted by the cops is to make a run for freedom, and dancing in the middle of the road seems to be the last things to cross someone’s mind in such a situation.

But a chain snatcher took his love for dance to another level when he decided to shake a leg in a bid to get out of jail. The notorious thief named Rinku Bhadoria hails from Jhansi and was trying to convince cops that he is a professional dancer and not a chain snatcher.