Books on Indian Independence you should read

We list five must reads that deal with India’s struggle for independence from fetters of British Raj. 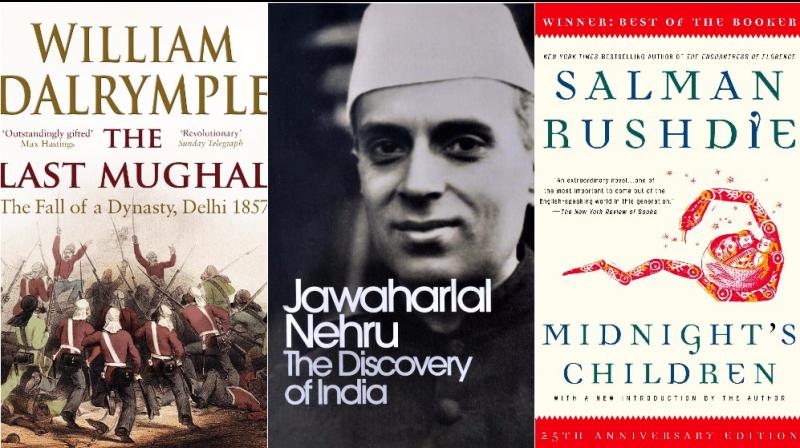 Books on historical events have a wonderful way of capturing the essence of things that has gone long by. The words, if written poignantly, weave in a sense of understanding, a way in which readers almost experience the situations years later.

Over the last seventy years there have been many writers who have documented India’s struggle to freedom and her eventual Independence. We list a few that have left an inedible mark in our minds.

Discovery of India by Jawaharlal Nehru (non-fic): Written by the country’s very first PM when he was imprisoned between 1942 and 1946, the book traces India’s history right from the Indus Valley Civilization to the establishment of the British Empire. 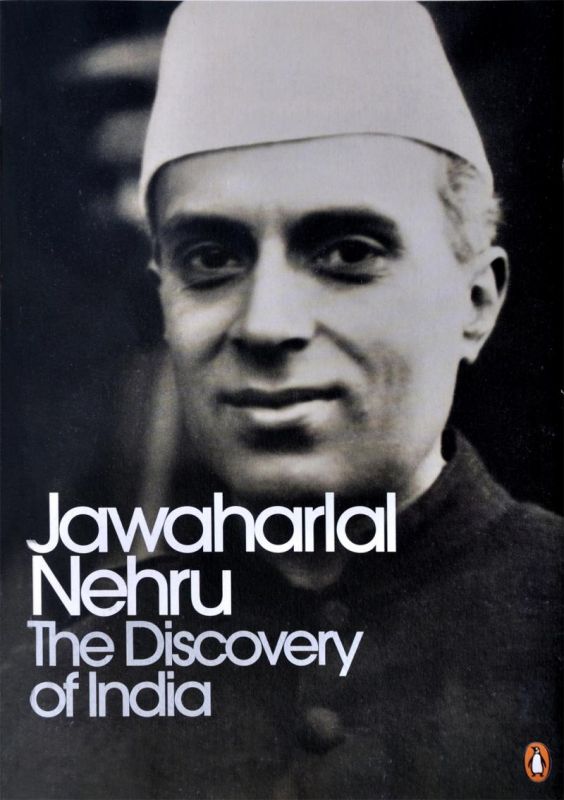 Discovery of India by Jawaharlal Nehru

Freedom at Midnight by Dominique Lapierre and Larry Collins (non-fic):  Focusing on the Indian independence movement during 1946 and 1948, it gives incredible details regarding Indian history. The book gives a detailed account of the last year of the British Raj, the princely states' reactions to independence, the partition of British India, and the bloodshed that followed. The book also includes interviews with Lord Mountbatten, the last viceroy of British India. 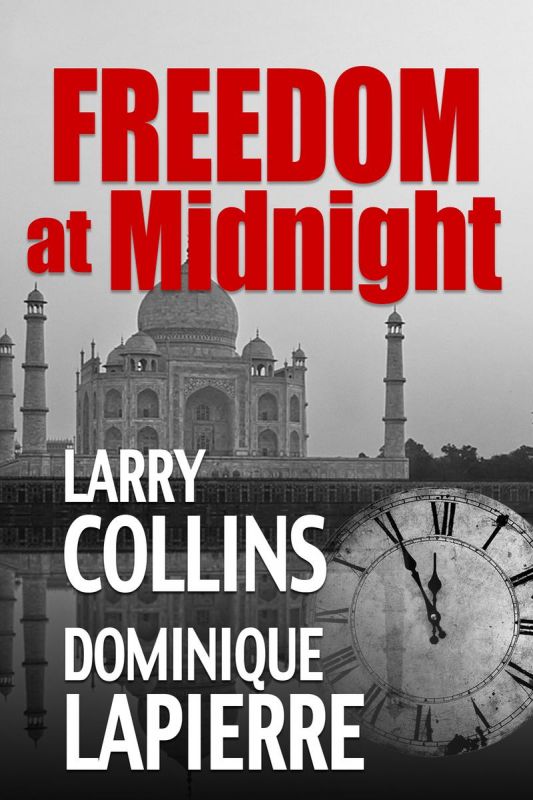 Freedom at Midnight by Dominique Lapierre and Larry Collins

The Last Mughal: The Fall of a Dynasty: Delhi, 1857 by William Dalrymple (non-fic):  Not exactly a book on the final years of Indian Independence, this book in fact traces the history of when it all started. In 1857, the first war against the British (known popularly as the Sepoy Mutinee) marked the end of the Mughal rule. William lists the manner in which these events unfolded and the impact it had on the country – both politically and culturally. 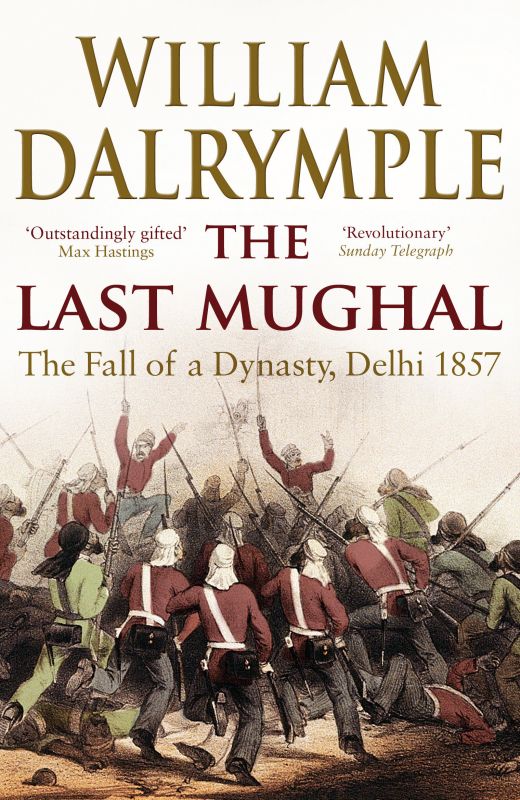 The Last Mughal: The Fall of a Dynasty: Delhi, 1857 by William Dalrymple

Train to Pakistan by Khushwant Singh (fic): The book, published in 1956 is a fictional account set in the fictive town of Mano Majra on the India-Pakistan border. The book recounts the Partition of India in August 1947 and instead of depicting the partition in terms of only the political events surrounding it, Singh digs into local situations, providing a human dimension which brings to the event a sense of reality, horror, and believability along with the Sikh, Muslim hostility that was largely created through manipulative elements. 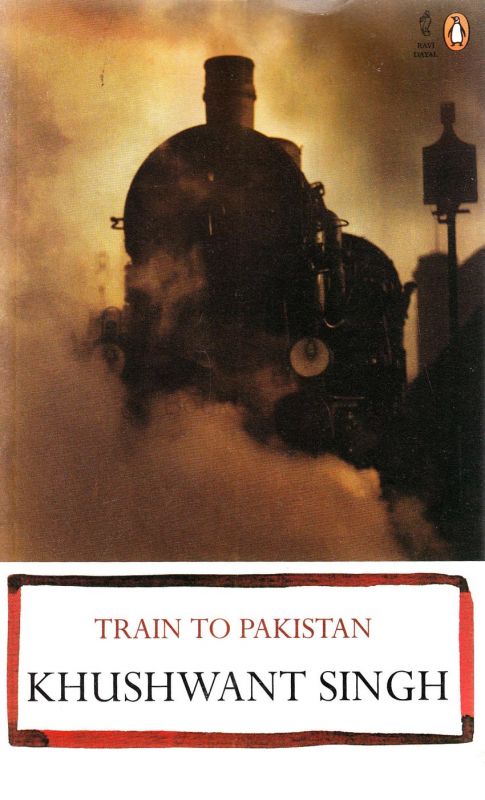 Train to Pakistan by Khushwant Singh

Midnight’s Children by Salman Rushdie (fic): The 1981 novel deals with the transition from British colonialism to independence and the partition of British India. The postcolonial literature that is often considered to have elements of magical realism is told by its chief protagonist, Saleem Sinai, and is set in the context of actual historical events as with historical fiction. 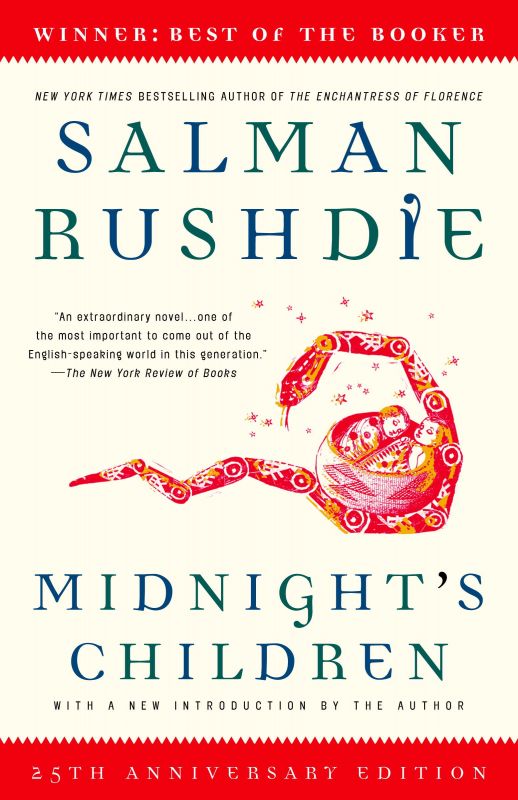