There is no doubt that it has a negative impact on the individual though for a short period of time. 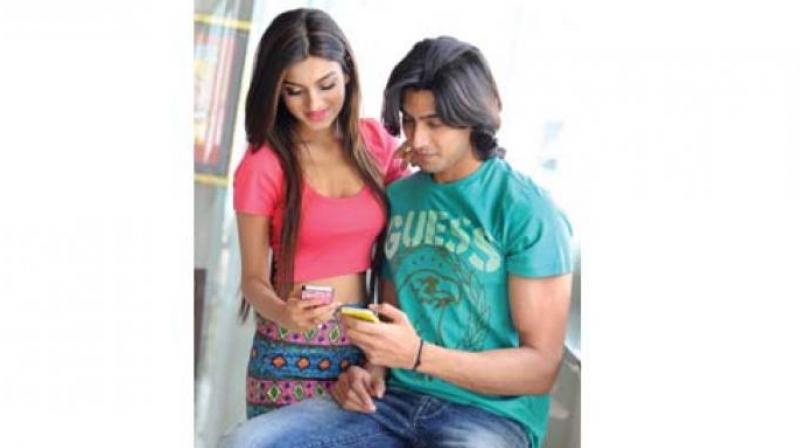 The Urban Dictionary has given a new-age meaning to the word ‘cancelled’ by describing it as a way in which millenials reject an individual who has obviously not impressed them much or lived upto their expectations. We analyse this trend!

Some time ago Alia Bhat was trolled for her lack of political knowledge on a popular talk show, where she said that Prithviraj Chavan was the president of India. She took the criticism positively and later made videos where she laughed at herself and also made an effort to stay away from the title of a ‘dumb’ actress.

While she was lucky, and people continued to appreciate her, many celebrities and laymen are hitting the narrower paths after having said or done something that is considered stupid.

You Tube-ers Lilly Singh and the famed Souther star Rajnikanth were victims of the same. The trend now has a name. Being ‘cancelled’.

The urban dictionary defines it as an act of dismissing something/somebody or rejecting an individual or an idea.

“I was completely unaware of the existence of such a concept but I am aware of being subjected to and also subjecting someone to being cancelled. While on a personal level, it doesn’t impact the person as forcefully and immediately, it definitely has a huge negative impact on celebrities. Keeping in mind that they are constantly monitored and reviewed anything they do or say can put them down,” says Sandra Thomas, a student.

While it takes a few by storm, a few others are left puzzled. Hari Chakyar, a creative lead at a multimedia company is baffled and curious about being cancelled! “I have a rather funny story about being cancelled. I used to live with a roommate who one day disappeared from our house with all his belongings. He blocked all my sources of contacting him and to this day, I have no clue why he did what he did,” he says.

Dr Sowrabha C, an assistant professor of Sociology at Jain University throws light on the impact of such trends.

“There is no doubt that it has a negative impact on the individual though for a short period of time. It tarnishes their image and affects their morale and feelings. At a lower, more personal level, people tend to withdraw from others and choose to be by themselves whereas celebrities deal with it more professionally. Personally, I feel only people who are carried away by mass media are subjected to it.”