The Curious Case of Chawlas

As the video of a delivery kitchen in horrible condition goes viral, the wrong Chawlas restaurant faces flak. 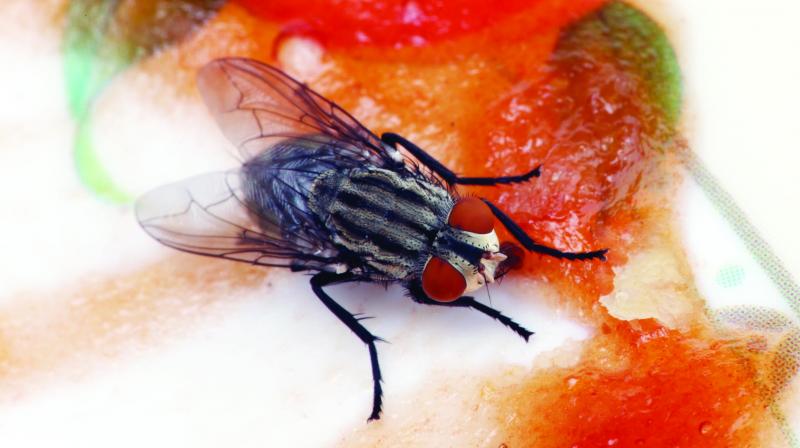 The video pans a delivery kitchen in Delhi, and focuses on the filth and grime that abounds in the space.

It doesn’t take time for a video to go viral given the number of people who share, tweet and post the content on various social media channels. Recently, one such viral video, circulated on WhatsApp and Twitter, drew many eyeballs. The video, however, wasn’t an innocuous one of a lady sipping tea, but one that documented a situation far more serious.

The video pans a delivery kitchen in Delhi, and focuses on the filth and grime that abounds in the space. An irate Sushant Nayyar, who, after spotting uncooked chicken in a dish ordered through a food delivery app, proceeded to investigate the eatery, posted it. His search led him to Chawla’s 2 online, a Delhi-based eatery. In the video, one sees food littered on the floor; flies perched on uncovered dishes and a general dearth of cleanliness and hygiene. It was obvious that the restaurant, as well as the food delivery app, would receive a lot of flak from the public. 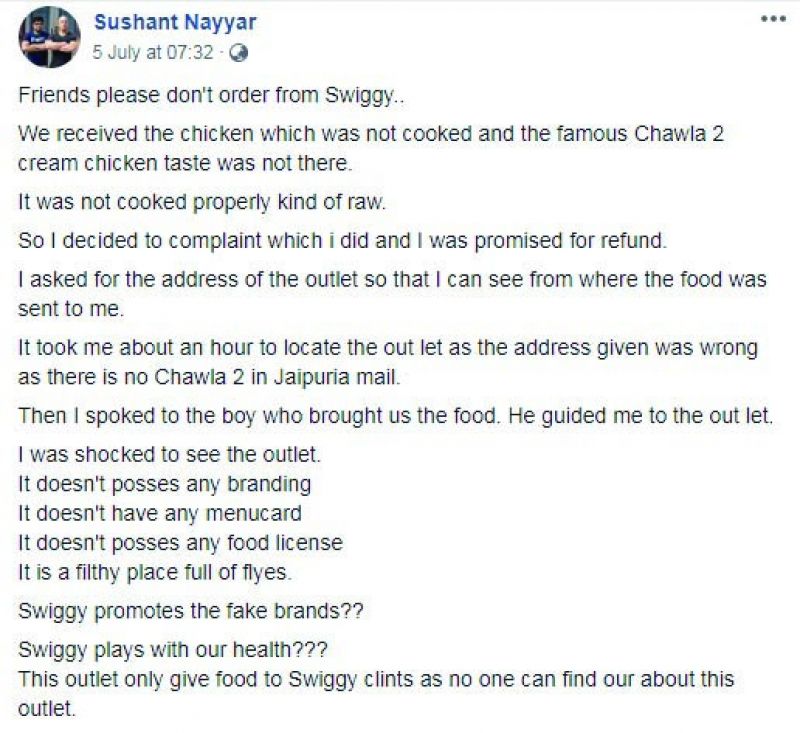 However, all is not as it seems, for there exists another restaurant with a similar sounding name - Chawlas2 (pronounced Chawlas Square) At some point, the Khar outlet of Chawlas2 was thought to be the restaurant in the video and this led the public to direct its ire towards Chawlas2. Divjot Singh Chawla, Partner of Chawlas2 says, “In the original post, it’s mentioned that it is an outlet in Noida of Chawla’s 2 online. At first, we also didn’t know there is a Chawla’s 2 online, since we are Chawlas2 since 1960.” The video also claims that the eatery had no signboard mentioning the name of the restaurant, to which, Divjot points out is not the case with their Khar outlet. “The Chawlas2 Khar outlet is a takeaway outlet, but there is a proper sign board,” he insists. Chawlas2 has filed a complaint at the Noida police station after the controversy. 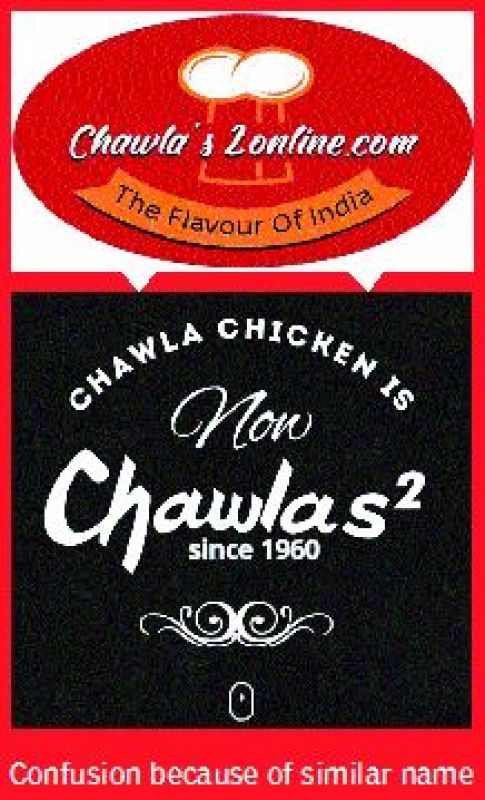 Although it’s not their fault, the Khar-based eatery is still facing problems, causing a slouch in business. “Our customers are getting deflected. We are getting many calls about this; customers are not ordering from the Khar outlet. And not just Khar, it’s affecting our Andheri outlet as well,” rues Divjot. They have also messaged their customer database in Mumbai clarifying the situation.

There are a lot of delivery apps that have tie-ups with Chawla’s 2 Online and Divjot has requested them to unlist them from their app. “We mailed Swiggy and spoke with their head and got a good response from them, they have removed the other restaurant from their website. But we haven’t received any reply from Zomato yet,” he added. 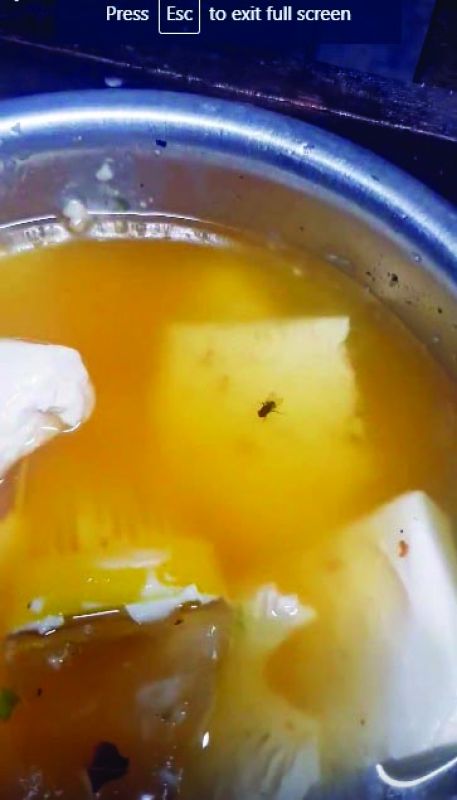 In the original post, Swiggy was accused of tying up with counterfeit restaurants. To make amends, Swiggy released an official statement saying, “We deeply regret the issue faced by one of our consumers with regards to unhygienic food served by Chawla’s 2 Online (outlet at SRS Jaipuria Mall, Indirapuram, Ghaziabad). This is certainly not the level of service we stand for, and based on the complaint, we have delisted not only this specific branch of Chawla’s 2 Online, but also the other 13 branches under this franchise, pending further investigation.” Further they also plan to conduct audits to check the hygiene standards. “We have also started conducting hygiene audits across our restaurant partner network with Equinox, a reputed third-party audit firm,” they mentioned in their statement.