As an incensed Priyanka questions the need for an apology, people are indeed wondering about the nature of the crime. 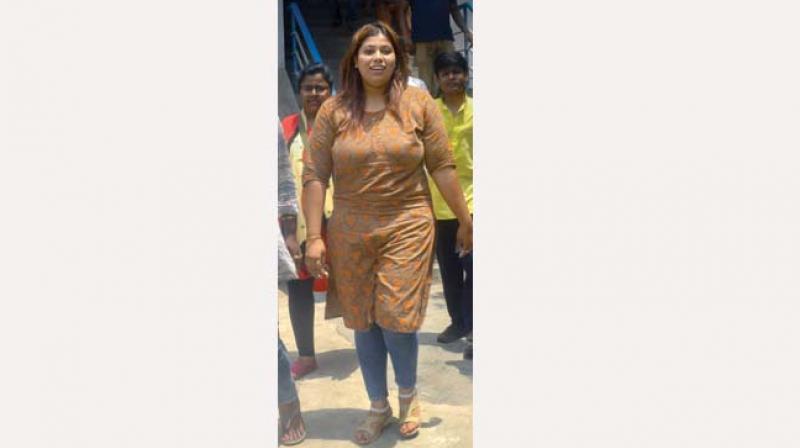 Even though Priyanka Sharma has been granted bail for sharing a meme, the arrest and the court proceedings raise questions about the legality and the status of freedom of speech in the country.

On May 10, a 25-year-old Bharatiya Janta Party (BJP) worker Priyanka Sharma was arrested from her house by the West Bengal police for sharing a meme having a morphed face of the All India Trinamool Congress leader Mamata Banerjee over Priyanka Chopra’s MET Gala look last week. For an act so commonplace and innocuous, she had to spend five whole days behind the bars. The relief came only when a Supreme Court (SC) vacation bench called the arrest ‘prima facie arbitrary’ and directed an immediate bail on Tuesday.

Priyanka, who was arrested after an FIR was filed under the Information Act and Crime of Defamation might have heaved a sigh of relief, even though her release was delayed by 18 hours. But what remains to be a prickly thorn is the court’s order for her to tender a written apology at the time of her release. “I will not apologise for this. This case is currently ongoing and I will fight it. I haven’t done anything wrong for which I should apologise,” said Priyanka in a press conference before adding that she was forced to write an apology by the authorities.

As an incensed Priyanka questions the need for an apology, people are indeed wondering about the nature of the crime. “What’s the crime? There is no discussion of the crime. She has no reason to apologise; this is not a panchayat. This is not how our constitutional court is supposed to behave,” reacts Alok Prassana Kumar, a senior resident fellow at Vidhi Centre for Legal Policy.

Moreover, the said arrest was made under the obsolete Section 66 A of IT Act, which was struck down in a landmark judgement in 2015. The non-functional act permitted police to make arrests for communicating messages that have ‘grossly offensive or has menacing character’ via any electronic medium. But when the act itself is obsolete, then how can one be booked under it, and consequently apologise for it?  “Somebody is arrested on a section which is not valid anymore. So what’s your business telling her to apologise? That’s not what you are there for,” says Alok. 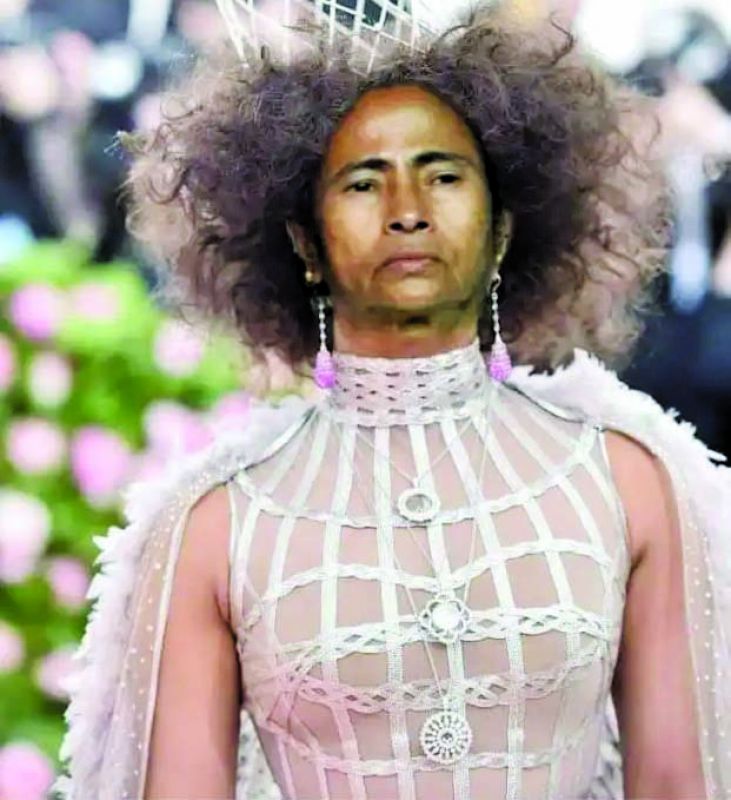 In addition to that, the charge of defamation was made against Priyanka under the FIR, which was filed by local Trinamool Congress leader Vibhas Hazra. This again questions the legality, as Mamata or her relatives were not the ones to file the complaint, as required. “Everyone has a right to file defamation. But, the defamation should be filed by either the person whose honour has been affected or by a relative. It cannot be a third person, so a party worker coming and filing a defamation case is little far-fetched,” opines Abha Singh, an advocate in the Bombay High Court.

As one of the cathartic ways in which the millennial voters and audience react to the social-political activities is through sharing harmless memes on the Internet, an apology for merely sharing one would be a direct curb on one’s freedom of speech and expression. “How many memes are made about the current honourable PM? How many were made about Mr. Manmohan Singh? If everybody were to start getting arrested, half the population of this country that is under 35 and many first-time voters during this election too would be in jail. We can’t behave like this in the era of social media. So we really have to understand what is a serious infringement of decency and public discourse and what is a political satire. Political satire all across the world is held as one of the most potent means of communication,” says Vani Tripathi Tikoo, Member of CBFC and former Secretary of BJP. 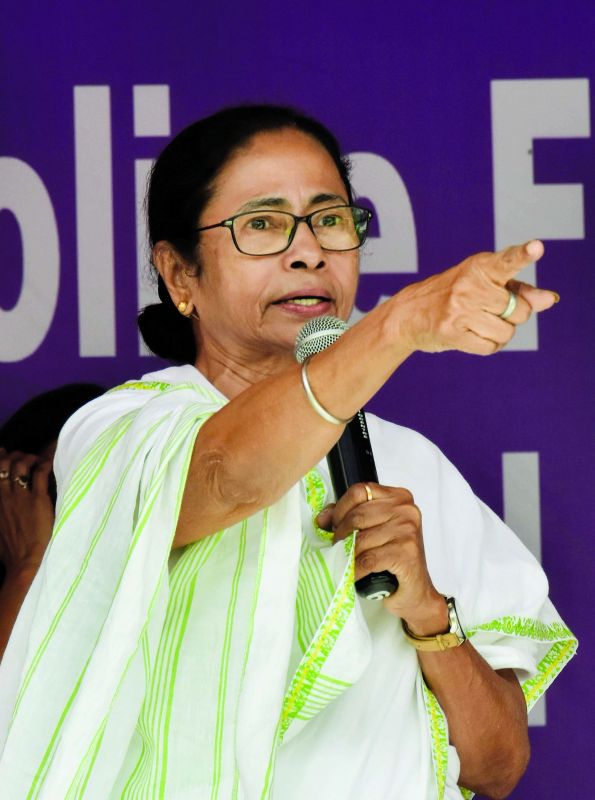 Further, the court also reasoned that since the elections for the Lok Sabha are ongoing and that Priyanka is a member of a political party, her act’s “insinuation is different.” However, it simply raises the question of whether there is a difference between a politician and a common person’s granted right of freedom of speech and expression. “Your freedom of speech right does not get suspended. If there is a problem, then the Election Commission has to be reported and they will take the action against it. Is one politician not allowed to criticise another politician in the course of the election? They can use humor; they can use whatever they want as long as it is within the boundary of law,” reasons Alok.  Although, Abha echoes the court when she says, “It was not freedom of speech and expression, but it was within an agenda. So that way, it was wrong. But, if it were any other common person, it would have been absolutely wrong; it would have been about the freedom of speech and expression. But this was withan agenda, which is why the SC asked her to issue an apology.”
— With inputs from Cherylann Mollan