A stroll with the supernatural

The walk, originally supposed be just another heritage walk, became associated with the supernatural, thanks to local stories and folklore. 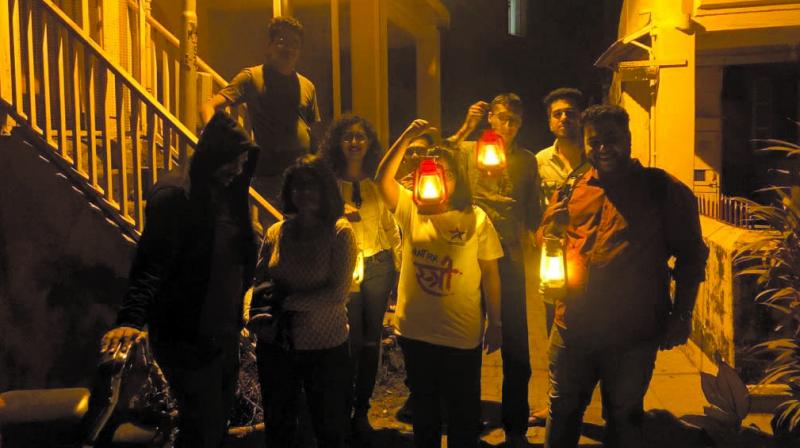 Giving a sneak peek into some interesting stops along the way, he narrates a tale originating from an old restaurant that is now a haunted space.

From a visit to a cursed stone and Sufi saint’s grave to tales about a dead waiter’s ghost haunting the neighbourhood, this walk around Girgaon is designed to send chills down your spine.

“In Konkan, every village has a biting dog, a mad man and a ghost,” says Bharat Gothoskar, founder of Khaki Tours, who believes that this statement applies to Mumbai as well, especially Girgaon. And to add some value to this statement, a walk — Grisly Girgaon — hosted by Siddhart Fondekar, will take you through some of the spooky areas of Girgaon.

Giving a gist of the walk Bharat says, “We will take you through some of the cemeteries where you can actually see the grave and will also see supposedly haunted places. We’ll show a cursed stone — probably a 700-800 year-old stone which had a curse passed on it and take you through old an Portuguese village which is deserted in the night.”

The walk, originally supposed be just another heritage walk, became associated with the supernatural, thanks to local stories and folklore. “I wanted to do a walk in Gigaon and the recurrent theme that was coming up wherever I went was that there were some ghost stories in every corner,” says the founder who further explains the reason behind the popularity of Girgaon amongst spirits. 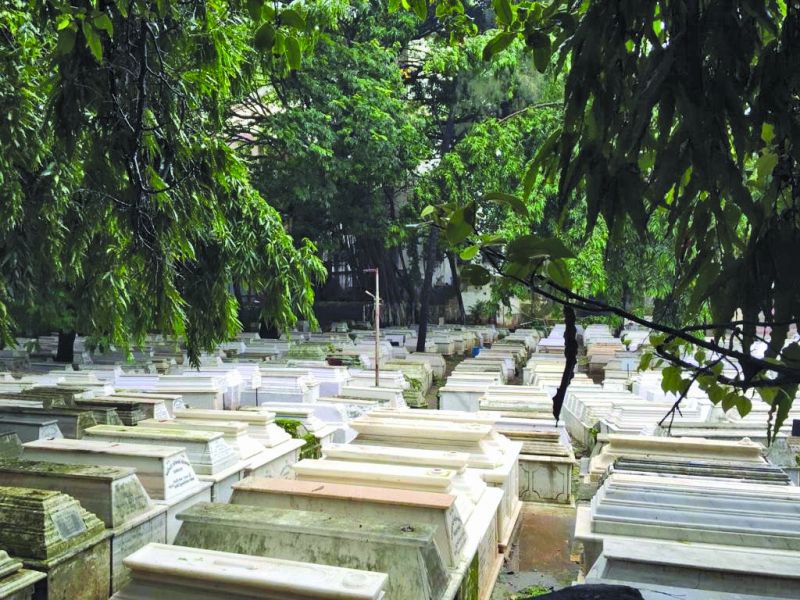 “During the British era, the town was Fort. That’s where the British people stayed, and what you see today as the area North of Crawford Market and Metro was known as the native town. But the native town was more concentrated towards the eastern side of the city. The western side of the city, what we know as Marine Drive, was called the back bay because it was away from civilisation and the area was snapped up by different communities to build their graveyards. As the city grew, it took up the land between the graveyards and you have an alternate layer of dead and the living and if there is an alternate layer, there will be interaction. The walk is all about this interaction,” shares Bharat.

Giving a sneak peek into some interesting stops along the way, he narrates a tale originating from an old restaurant that is now a haunted space. “There was a waiter who was supposedly murdered in one of the restaurants. So his ghost supposedly haunts that area even today and doesn’t allow any business to prosper in that area. So after the restaurant closed and other people tried starting their businesses there, all of them would start and close, so it’s a local belief that the waiter’s spirit is responsible,” says the founder.

On your way, you’ll come across a peculiar wish-granting grave, but don’t forget to carry some butter as a votive offering. “There is a maska wale baba in one of the kabrastans, who is supposedly a Sufi saint and the offering to him is butter. People come and literally apply maska on the grave,” says Bharat with a laugh. “They come with an Amul butter packet and apply it on the grave to help fulfil their wishes. So if you’re going for an exam, you go and apply maska and say ‘baba pass karado’ it helps you pass the exam,” he adds.

Although the walk started off as a joke, Mumbaikars have made it a regular feature. “It was not meant to be a regular walk, but the response was so good that in two weekends we had five walks. People went crazy. Those who never came for heritage walks found attending a ‘ghost walk’ very interesting.”

The walk is scheduled for May 18, at  9:30 pm from Saifee Hospital, Charni Road.