A big ‘no’ to regulation

Youngsters do not approve of the Supreme Court directive to regulate content of online streaming platforms like Netflix, Amazon Prime and Hotstar. 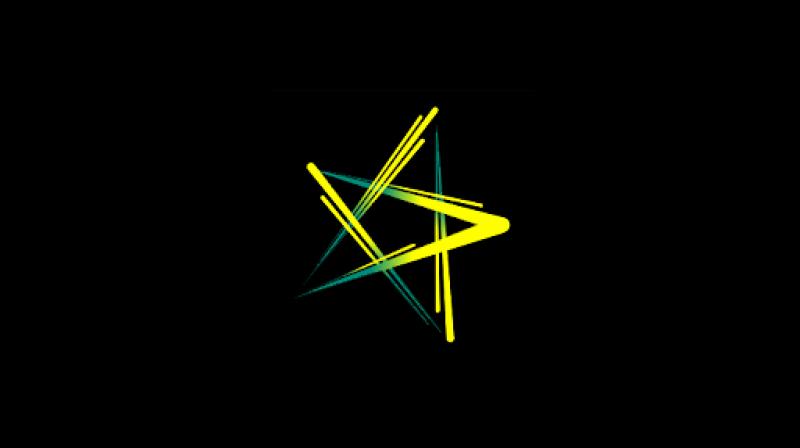 Be it series or films, these online streaming platforms assure quality and depict realities of life as it is.

Ask a youngster how he or she spends leisure time these days, majority would say ‘by binge watching films and series the web’. Infotainment online services like Netflix, Amazon Prime and Hotstar have become a rage among youngsters of India within a short span of time. It has, in fact, become a status symbol among young people.

What draws young minds to these services? Of course, the novelty and variety in content. Be it series or films, these online streaming platforms assure quality and depict realities of life as it is. The drama quotient is less compared to the teary-eyed soap operas on television. Also, one can access different kinds of programmes made across the globe sitting in the comfort of one’s home. In a nut shell, these services cater to all sorts of audience.

However, it seems, not all are happy with the nature of content of these platforms. Recently, the Supreme Court issued a notice to the Centre asking to regulate the content of the OTT platforms upon a petition filed by an NGO. The same plea was earlier dismissed by the Delhi High Court. The NGO had alleged that online streaming platforms feature ‘uncertified, sexually explicit and vulgar’ content. The NGO, in its PIL, condemned that the services telecast shows having content that is ‘vulgar, religiously forbidden and morally unethical’ due to lack of censorship for web-exclusive content. It also claims that these platforms have violated the provisions of the Indian Penal Code and the Information Technology Act. 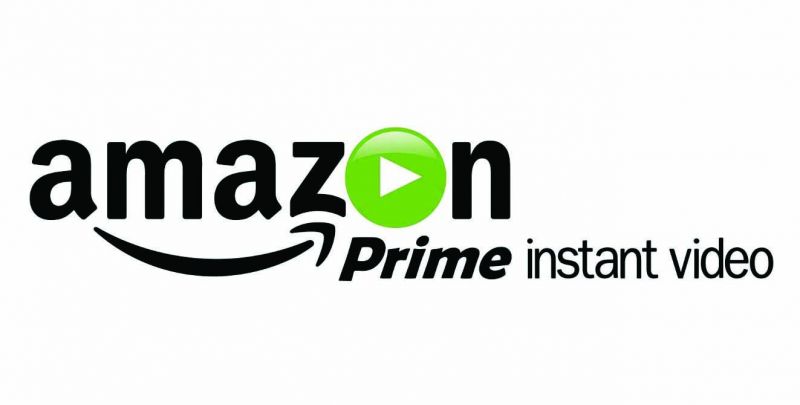 The Centre is yet to take a call on it; however, youngsters are of opinion that the regulation is unnecessary. “Regulation on online content is unnecessary. If this happens, it will affect the freedom of content creators. Regulation will also affect the flow of creativity,” feels Sabareesh Narayanan, a stand-up comedian from Kochi. Stand-up comedies and documentaries are his favourite on these platforms. “I mostly watch standup comedy specials like Patriot Act by Hasan Minhaj and Comedians in Cars Getting Coffee by Jerry Seinfeld,” adds Sabareesh, who finds these platforms truly inspiring and informative. “Being an artiste, these platforms inspire and teach me a lot,” he explains.

According to Ann Mary, an artist, any regulation requires a level of moderation and tolerance. And also respect the idea that what is unacceptable to some may be found tolerable by others.

“Objectification of women was stated to be one of the reasons for this notice. Does the court really believe that women have been represented with political correctness in our films and serials so far?” she asks. “Most of the new shows on Netflix  portraying life quite realistically and thus seem sexually explicit or ‘immoral’ and grim. Turning a mirror on reality isn’t something we should be shying away from. Why be in denial of wrongdoings and discrimination in the real world and try to exercise it upon fictitious shows? To me, the notice seems to be a juvenile and fruitless exercise in curbing our freedom to watch what we want. All of this content is paid for. Isn’t that indicative of our times and popular notions? As an endnote, I’d like to say that the court ruling may prevail, but the audiences will always find a way around it,” she says. “CBFC isn’t a foolproof committee, is subjective, and has been known to make as well as admit to mistakes in the past regarding film certification. Entrusting the entirety of all media content to them wouldn’t be a fair means of ensuring ethical content,” she feels.

Minu Aliase, a Public Relations professional, says it is against a consumer’s right of choice. “It is a medium of entertainment for working people after office hours. If it is about kids, there are provisions to set password lock. It is all about choosing wisely,” she says. Tinu Cherial, a social media expert, agrees. “There are enough mechanisms for parental control. Viewership is controlled by user profiles. I have set a child profile for my children which gives a different restricted content suitable for them. Let people make a choice on what content is suitable for them or kids,” he says, while Minu asks what it means to be ‘religiously forbidden’ and ‘morally unethical’ content. “Isn’t India supposed to be a sovereign republic? That includes atheists, too. What about their right to watch? Also, unless they show something like child pornography, how does a streaming service become morally unethical,” she asks.