Gender-based discrimination towards girls doesn’t simply prevent them from being born, it may also cause the death of those who are born. 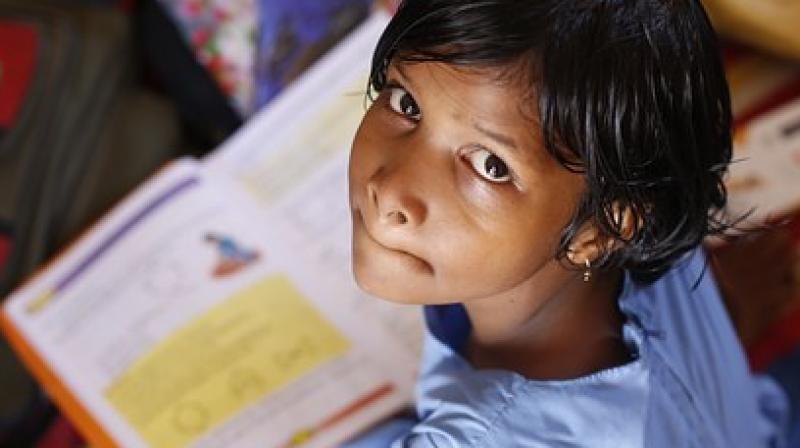 Gender-based discrimination towards girls doesn’t simply prevent them from being born, it may also cause the death of those who are born. (Photo: Pixabay)

Almost a quarter-of-a-million girls younger than five die in India every year due to neglect resulting from society’s preference for sons, a gender discrimination study found on Tuesday.

This was over and above those aborted simply for being female, researchers wrote in The Lancet medical journal.

“Gender-based discrimination towards girls doesn’t simply prevent them from being born, it may also precipitate the death of those who are born,” said study co-author Christophe Guilmoto of the Paris Descartes University.

“Gender equity is not only about rights to education, employment or political representation, it is also about care, vaccination, and nutrition of girls, and ultimately survival.”

Guilmoto and a team used population data from 46 countries to calculate how many infant girls would have died in a society where there was no discrimination impact, and how many died in reality.

“Around 22 percent of the overall mortality burden of females under five (in India) is therefore due to gender bias,” the International Institute for Applied Systems Analysis (IIASA) a research institute based in Austria, said in a statement.

The problem was most pronounced in northern India, the researchers found, with states Uttar Pradesh, Bihar, Rajasthan, and Madhya Pradesh, accounting for two-thirds of the excess deaths.

“As the regional estimates of excess deaths of girls demonstrate, any intervention to reduce the discrimination against girls in food and healthcare allocation should therefore target in priority regions... where poverty, low social development, and patriarchal institutions persist and investments (in) girls are limited,” said co-author Nandita Saikia of IIASA.