The adult film actress did it to go viral 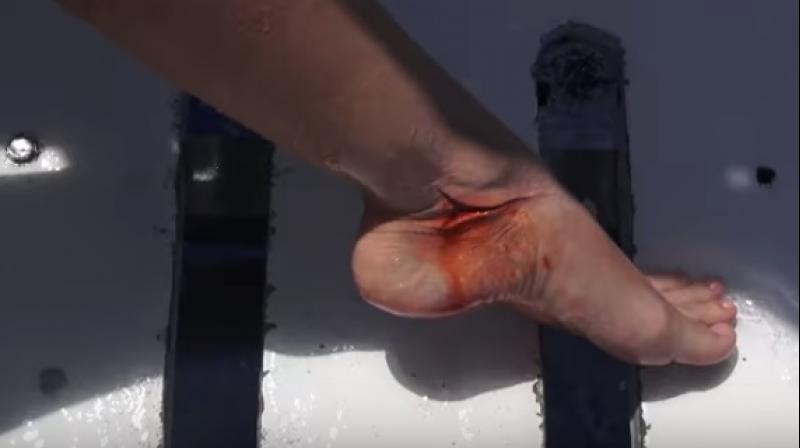 According to a shark expert Bryce Rohrer, lemon sharks are the docile kind and would not harm anybody and could not have bit her. (Photo: Youtube)

According to a report in The Sun, The video which was posted on Youtube was viewed by a lot of people and even Molly Cavalli, the pornstar took to Instagram to tell people she was fine. However, it turns out that it was faked because the shark that bit her is known to be harmless. According to a shark expert Bryce Rohrer, lemon sharks are the docile kind and would not harm anybody. Cavalli told Rohrer in a text message that she would not make it a negative act for the shark and showed him a picture of what it would look like.

However, Bryce, owner and operator of Florida Shark Diving refused to work with the adult film actress so she found another company to film it with because she only wanted to make it go viral which it eventually did.