This in turn lead to government intervention and VCG was ordered to end its illegal, rule-breaking practices. 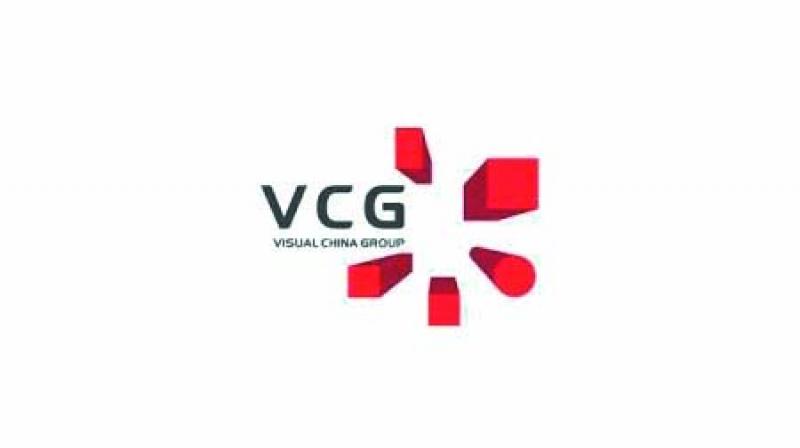 While the entire world is going gaga over the first ever photo of a Black Hole, captured by Event Horizon Telescope Collaboration (EHT), a Chinese photo-sharing community has very well used the opportunity and made the image available for sale in its library without attribution to EHT. Visual China Group (VCG), China’s leading stock image provider that’s compared to Getty Images and owns 500px, Flickr’s one-time rival, made the image available in its library with a note — “This is an editorial image. Please call 400-818-2525 or consult our customer service representative for commercial use.” Internet users took to social media slamming VCG for monetising a photo intended for free distribution among people. This in turn lead to government intervention and VCG was ordered to end its illegal, rule-breaking practices.

The company has finally apologised in a statement, saying, “We have taken down all non-compliant photos and closed down the site voluntarily for a revamp in accordance with related laws.” Unless specifically noted, the images, videos, and music distributed on the public ESO website, along with the texts of press releases, announcements, pictures of the week, blog posts and captions, are licensed under a Creative Commons Attribution 4.0 International Licence, and may on a non-exclusive basis be reproduced without fee provided the credit is clear and visible.