Life   More Features  15 Apr 2018  Pets have their own reason for following you to bathroom
Life, More Features

Pets have their own reason for following you to bathroom

If your pets are following to every nook and cranny of your house blame it to their 'pack behaviour'. 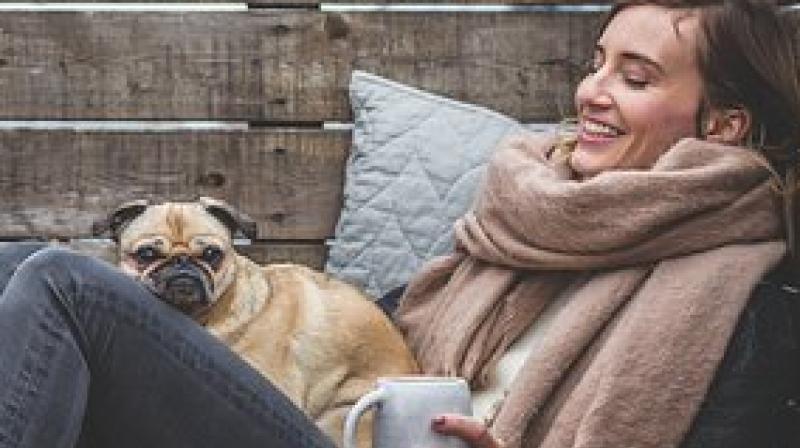 If your pets are following to every nook and cranny of your house blame it to their 'pack behaviour'. (Photo: Pixabay)

If your pets are following to every nook and cranny of your house and especially when you decide to have some lone time in the bathroom, blame it to their 'pack behaviour'.

According to the recent studies, dogs have evolved to be pack animals with strong bonds to those around them, and in their domesticated state, the instinct to physically stick with the members of the pack transfers to their humans.

Reports say that if a pet follows you everywhere he might start suffering from anxiety and separation issues whenever the pet owner leaves the dog on its own.

But on the flip side cats are not known to be as pack animals. They are in a constant search of warmth and thus are often seen cuddling up in towels or pillows. For cats their own privacy is paramount.

The cats would also follow you to your loo trips but not cause of their concern of separation from you but as they are insecure and want to check if there is nothing untoward going inside the house which could be threatening to them.