The CNC will also insist on gender equality on festival juries and in its own commissioning. 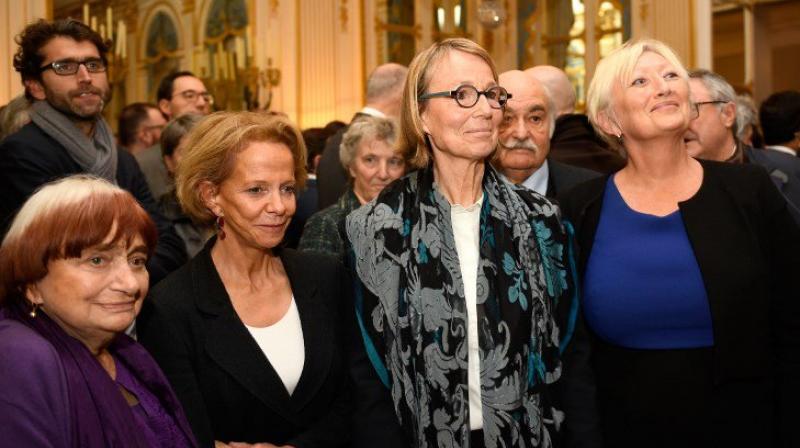 France's National Cinema Centre (CNC) on Tuesday announced new gender equality measures, in the wake of the Harvey Weinstein scandal in the US.

"The Centre wants to be a motor of equality policies in the areas of cinematic and audiovisual production," CNC president Frederique Bredin said in a statement.

Among the measures announced by the body is the creation of a new equality watchdog for the sector, which will produce an annual report of "gender statistics" on employment terms, salaries and other aspects.

The CNC will also insist on gender equality on festival juries and in its own commissioning.

Finally the body will launch a study into the employment trajectory of women who graduate from colleges it supports.

Last month hundreds of French actresses and personalities launched an appeal for donations to women who have been the victims of violence, inspired by the Time's Up movement in the United States.

More than 100 women have accused Hollywood mogul Weinstein of impropriety going back 40 years, triggering a US reckoning over harassment and abuse that has toppled a litany of powerful men in various sectors.

Weinstein, a twice-married father of five, is being investigated by British and US police, but has not been charged with any crime. He denies having non-consensual sex and is reportedly in treatment for sex addiction.